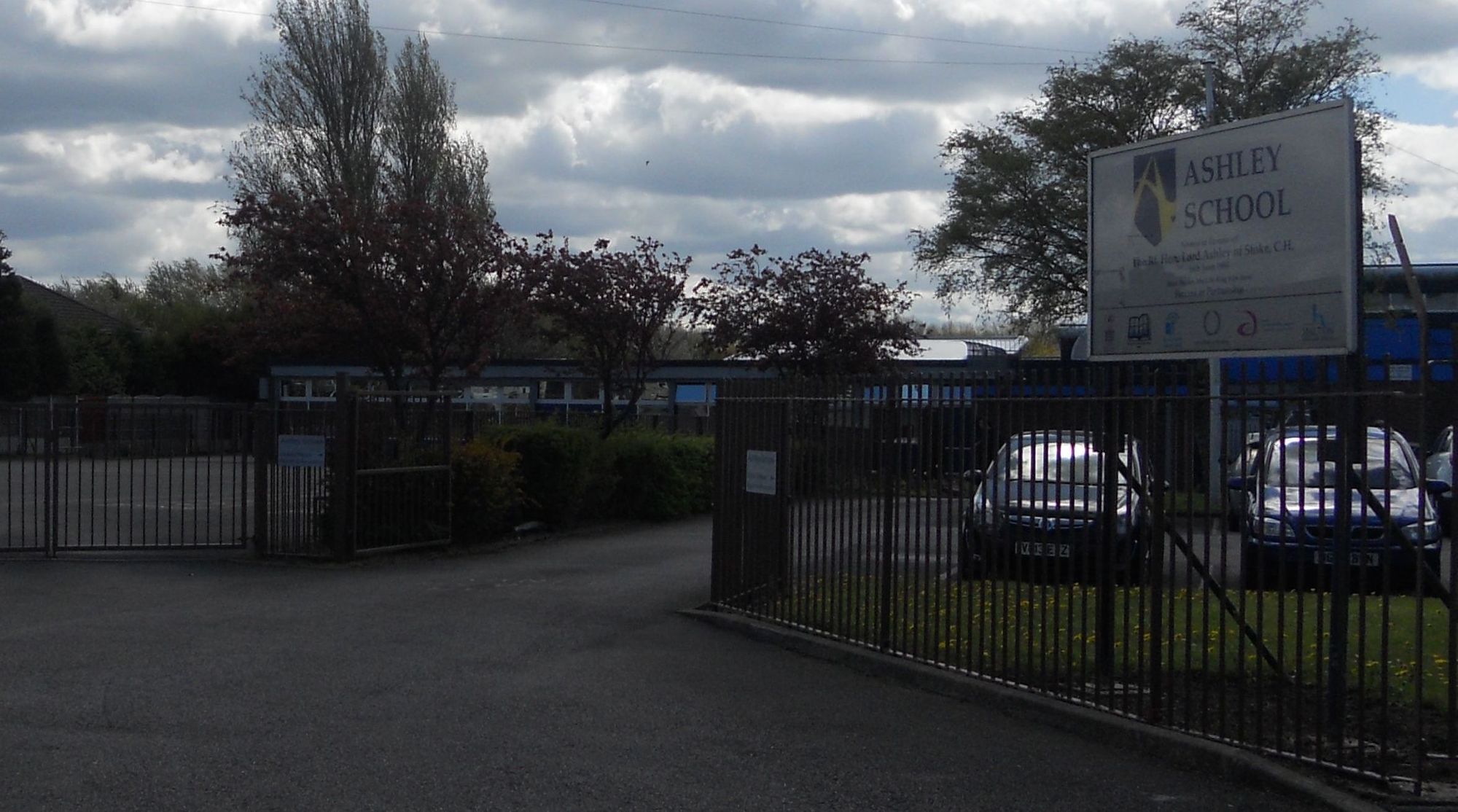 A special school in Widnes is abandoning its GCSE scheme for new pupils as the council has said children with ‘academic ability’ will be encouraged to attend mainstream schools instead.

Ashley High School on Cawfield Avenue said it will no longer offer the qualifications at the start of the new school year, but will instead provide functional skills as an alternative program choice.

He said the move is designed to meet the demands of a growing number of children who have more complex needs.

The changes will only affect new students from September, the school said.

The council said the number of pupils receiving an Educational Health and Care Plan (EHCP) – a legal document which outlines the special educational and support needs of a child or young person – has increased from 2.8% to 4.1% since 2018.

The council said children now entering specialist schools in the borough have more complex requirements and those able to study GCSEs would be encouraged to attend mainstream schools instead.

The authority said 35% of children with an EHCP in Halton are currently attending mainstream schools, below the national average of 42.9%.

A spokeswoman for the council said: ‘Research tells us that children do better academically in mainstream schools and in the provision with the right teaching approach and support in place.’

Ashley High School said pupils would still follow the National Curriculum but would no longer be offered the opportunity to study Key Stage 4 and 5 GCSEs, with functional qualifications to replace GCSEs in core subjects and the introduction of courses that “develop student well-being”. and personal growth.

He said parents of academically capable children who consult with the school would be encouraged to consider alternative arrangements so that they “realize their academic potential”.

A school spokesperson added: “The new curriculum still covers all aspects of the National Curriculum, but is more competency-based and focuses on functional qualifications to meet the needs of the new cohort.

“Our comprehensive career and school transition planning continues to help students identify appropriate post-16 or post-19 pathways, which include appropriate frameworks and coursework, and achieve their career goals.

“This does not represent a reduction in ambition for pupils, but reflects the changing needs and ability level of pupil admissions through the local authority.”