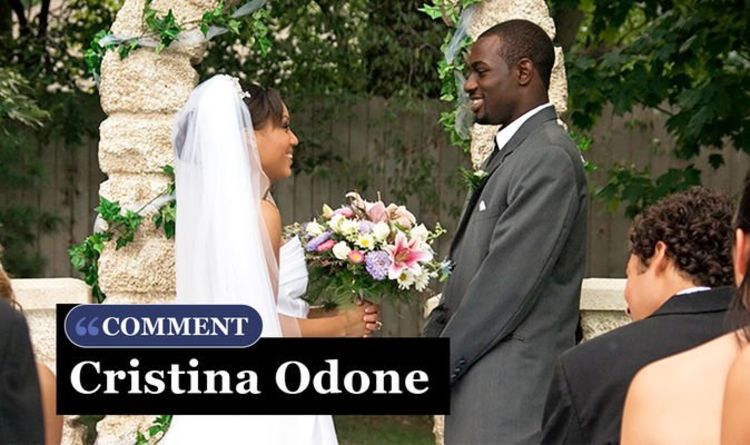 Many families will benefit if child care becomes more affordable. But many, many more families, especially the most disadvantaged, would benefit if the government adopted another change in family policy: promoting marriage. Encouraging couples to marry rather than fall into cohabitation would represent a significant cultural change – married couples now outnumber cohabiting couples, but if current trends continue, the opposite will be true by 2030 .

What should trouble a government that wants to “level up” is that these tragic numbers define one part of society much more than the other.

Marriage has become the preserve of the better-off, an elite institution that guarantees the well-being of their children. And the well-being of parents too: twice as many single mothers reported that their partner had used force in their relationship compared to married mothers; and cohabiting mothers were much more likely to experience multiple relationship breakdowns than to benefit from an ongoing partnership.

The government can and must fill this marriage gap. To date, ministers have been reluctant to enter the private sphere: they fear being accused of hypocrisy or passing judgment. But marriage is so clearly a public good that it can only be reserved for the wealthy and educated. And most people agree: poll after poll, voters are voting in favor of government support for families.

A first step would be to correct a tax system that is not favorable to families. Why not allow a tax break for marriage – an idea last mentioned by David Cameron during his election campaign? Or introduce a transferable tax abatement so that one-income families are not penalized and a parent can stay at home to raise the children?

Relationships courses in schools currently avoid the â€œMâ€ word. What if instead they laid out the facts and figures about the benefit of marriage?

And finally, how about pushing parents in pre and post natal support classes to consider getting married?

These are â€œgood learning timesâ€ when mom and dad are eager to do the best they can for their children. If parents learn not only about diaper change and breastfeeding, but also the difference marriage makes to their child’s long-term outcomes, they’ll be knocking on the registry office door.