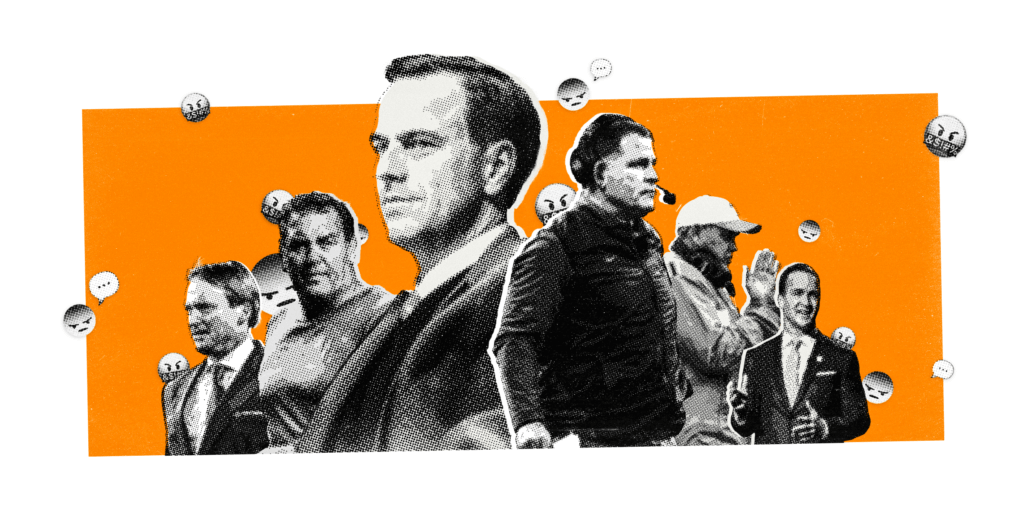 Was this the worst college football coaching research ever? – Athleticism

Editor’s Note: This story is part of the Secrets of the Coaching Carousel series exploring unique aspects of college football coaching changes and more.

KNOXVILLE, Tennessee – They weren’t wearing pitchforks when they came down to the Tennessee football field, but they did come with megaphones, signs and paint. Fans who were able to do so on this particular Sunday afternoon have made their outrage known. Others have used keystrokes to throw grenades, using their social media feeds to amplify anger and convince more fans to join the fray.

By nightfall, rabid fans, politicians and influential donors had changed the course of the program they all loved.

Tennessee had to change its plans. In an unprecedented move, he tore up a signed deal with his brand new coach and started over. Then the university president fired the man in charge of finding coaches and handed the reins over to a beloved ex-coach who had been kicked out less than 10 years earlier.

Frustrated fans saw this as a regaining of control of their program after a decade of bad decisions that compounded each other to bury a once proud program in an ever-deepening hole. Others saw it as a crowd rule going beyond varsity athletics with dangerous implications for moving forward in more than the sport.

Coaching research is all crazy in its own way, but Tennessee research in 2017 set the standard for insanity, and 8,000 pages of documents and internal communications released months later offered a unique insight into the frantic process and disorganized that ended in more turnover on Rocky Top and opened the eyes of coaches and administrators across college sports.