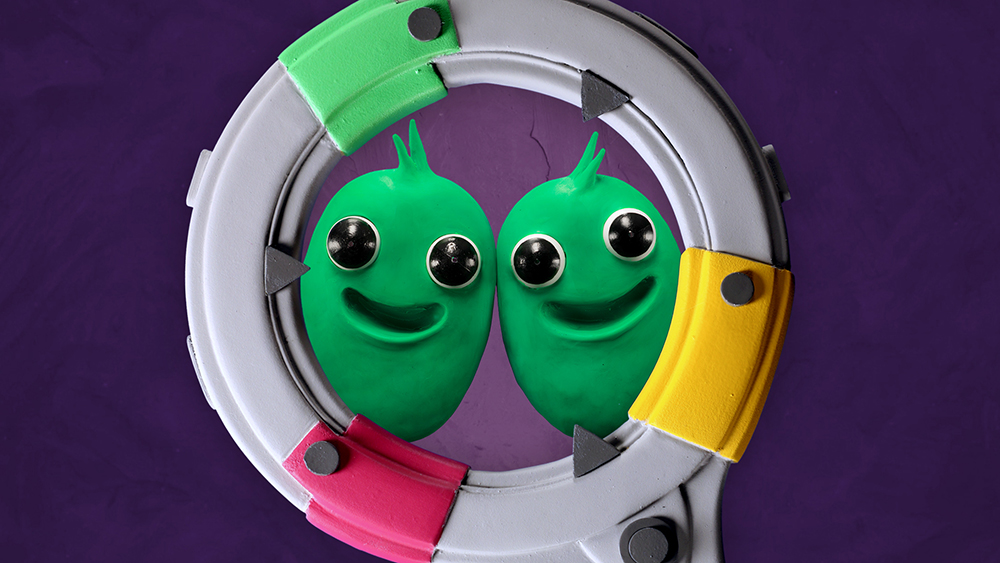 â€œRay and Mannyâ€, â€œWitch’s Businessâ€ and â€œWorldoscopeâ€ are among the five animation projects chosen for the 2nd mentorship program for women animation directors, managed by Ventana Sur’s Animation!

Launched with the aim of strengthening gender parity and building a more equitable and diverse animation industry, the initiative was launched in alliance with the MIFA market of the Annecy Festival, the Institut franÃ§ais d’Argentine and, for the first time, the Quirino Ibero-American Animation Awards.

Five projects will have access to a training program focusing on production, scriptwriting and pitch techniques from the start of 2022. Once the training is completed, one selected project will participate in MIFA 2022.

And here are the projects unveiled today in Buenos Aires at Ventana Sur:

“Ray and Manny”
Directed and produced by Rafaela de Abreu at Estudio Paulares in Brazil, an edutainment preschool series comprising 26 episodes. Combining cutouts and 2D techniques, the show follows siblings Ray, whose main goal is to become a great influencer, and Manny, who loves nothing more than playing video games and pranking the inhabitants of the jungle. To be made in a mock documentary style, each episode will focus on issues such as social interaction, hygiene, bullying, catfish or prejudice.

“The Witch’s Business”
Produced by Paulina Sanhueza at Chile’s Gigante Azul, a comedy-adventure directed by Alejandra Jaramillo who was a stop motion host on “Puerto Papel” produced by ZumbÃ¡stico and directed the animated short “Halahaches”. â€œWitch’s Businessâ€ is a 13-episode 2D show showing concern for climate change and environmental decline, aimed at ages 6-14. He follows Mai and Effy, who see how the barrier that separates their parallel worlds from Earth and Magicland collapses after a failed spell caused by them and pollution begins to diminish the powers of magical beings.

“Worldoscope”
A 26-episode show produced by Karina Fuentes at Moco Studio in Argentina and directed by host and stop-motion director Ana MartÃ­n, whose credits include the animated short â€œFloatâ€. Targeting 7-9s, the series features funny and bizarre microbial universes, revealed by a powerful magnifying glass. Lactobacillus, tardigrades, amoeba and paramecium will be the main characters of “Worldscope” personified to be able to play in absurd little stories. The series mixes several techniques – stop motion, pixelation, claymation and 3D.

“Oniria”
A five-part mysterious adventure series produced and directed by Uruguayan Macarena Campos, “Oniria” depicts Oni’s internal journey through his subconscious to discover what keeps him from waking up, a journey that will take him deep in her demons, her emotions and her strengths to finally find the answer why she can’t wake up from her dreams. Designed to enable children to better deal with their fears, be it guilt, illness, change and loss, it targets children ages 7 and up and will be produced in 2D. Campos directed the short film “Por amor” and has credits in video game development.

“Kitten Eight”
Directed by Grace CÃ¡rdenas – who was part of Denmark’s Andean Animation Project Accelerator – the show is presented as an edutainment show split into 26 episodes for preschoolers. Produced by the Peruvian company Bicicleta Casa Audiovisual, it follows a kitten living in a magic notebook in which each page unfolds a new adventure where Kitty Eight learns from the world, facing situations aided by a faithful pencil. Lima-based Bicicleta Casa Audiovisual was founded by director and Rebeca Venegas.

The inaugural Women Mentorship program was presented as a success story at the Women’s Summit organized by Women in Animation in Annecy this year. The projects selected last year – “Highlands Shadow”, “Condenaditos”, “Greta’s Journal”, “Flavor Quest” and “Future Woman” – are featured during this year’s Animation! in Ventana Sud.