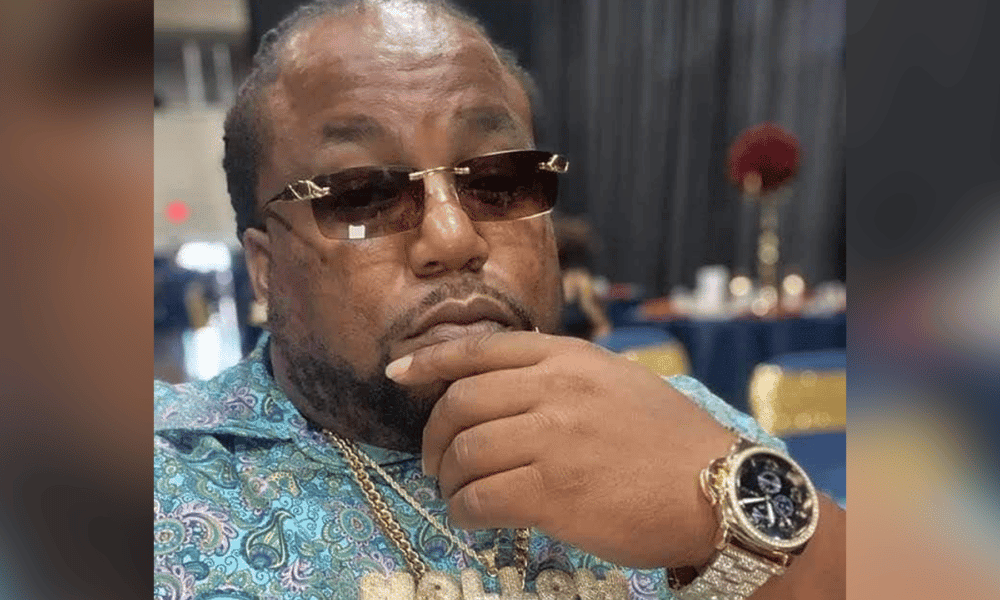 The Vicksburg Daily News honors football coach and local native Eric Chiplin by renaming the Junior Football Coach of the Year award in his honor.

Since elementary school, Chiplin loved football and played for the Bowmar Bears at the Vicksburg YMCA. He remained faithful to football throughout his youth and was a person everyone loved to be around and who brought joy to many.

“He was an extremely happy child full of laughter,” said Dr. June Chiplin Thomas (Chiplin’s mother). He never got bored with him and he was definitely a gentle giant.

By the time Chiplin was in his teens, he found himself playing for Vicksburg High School on the offensive and defensive line.

“He was always a smart player, a hard worker and a team player for sure,” said Alonzo Stevens (Chiplin’s high school coach). He loved Gator football and was someone everyone would love to coach and he knew hard work pays off.

Chiplin was part of the Gator football team that went to the 2001 Northern State Championship game with a 10-4 record, including shutting out Madison Central 28-0 in the second round.

After graduating in 2002, Chiplin continued her education at Holmes Community College and finished at Alcorn State.

In 2018, Vicksburg Junior High School was without a lineman coach, and Chiplin quickly stepped in to help.

“He started with us in 2018 and I will always appreciate his dedication to seeing all of our athletes in grades 7-12 succeed on and off the court,” said VJHS Head Coach Larry Carter, Jr.

During his second year with the team, Chiplin helped the Gators to an undefeated season and a 2019 Little Six Championship. He also had the chance to dress with the boys one day at practice with his co-workers. coaches.

“He loved those kids so much and they thought the world of him,” said Dr June Thomas. He has always enjoyed working with children and he also participated in the Fuzzy Johnson baseball league.

The VJHS football team was a complete family with Chiplin on staff. He always went the extra mile to show his love for his players.

The Vicksburg community had more than a coach in Chiplin, they also had someone who put others before him. During the 2021 ice storm, Chiplin drove people around and got them the gear they needed.

Chiplin was a man who lived his life fully in any situation. You can see him on the sidelines having fun with his team or on stage sharing his love for music.

On November 29, 2021, the hardcore Gator and San Francisco 49ers fan died at the age of 37. Prior to his death, he was engaged to Jamilia Ellis.

Everyone knew about Coach Chip’s love of VHS and he reached out to the VDN sportscaster just 10 days before his death to ask how well the 2021 Gators were playing and how they could be better than his class.

The Vicksburg Daily News chose to honor Chiplin for his selflessness, dedication and love for all beyond football and his name will live on through this award and the players he has coached over the years.

The VHS Football Team also honored Coach Chip by putting his name on their helmets and dedicating the 2022 season to him.

Chiplin’s stickers on the VHS helmet: Photo from Facebook

The award will now be named the VDN’s Coach Chip Award, which will represent the best junior football head coach each year.

In the coming weeks, VDN will once again honor Coach Chip with a video that will feature some of the people who were closest to him.

Happy are the peacemakers, for they will be called children of God.

See a typo? Report it here.