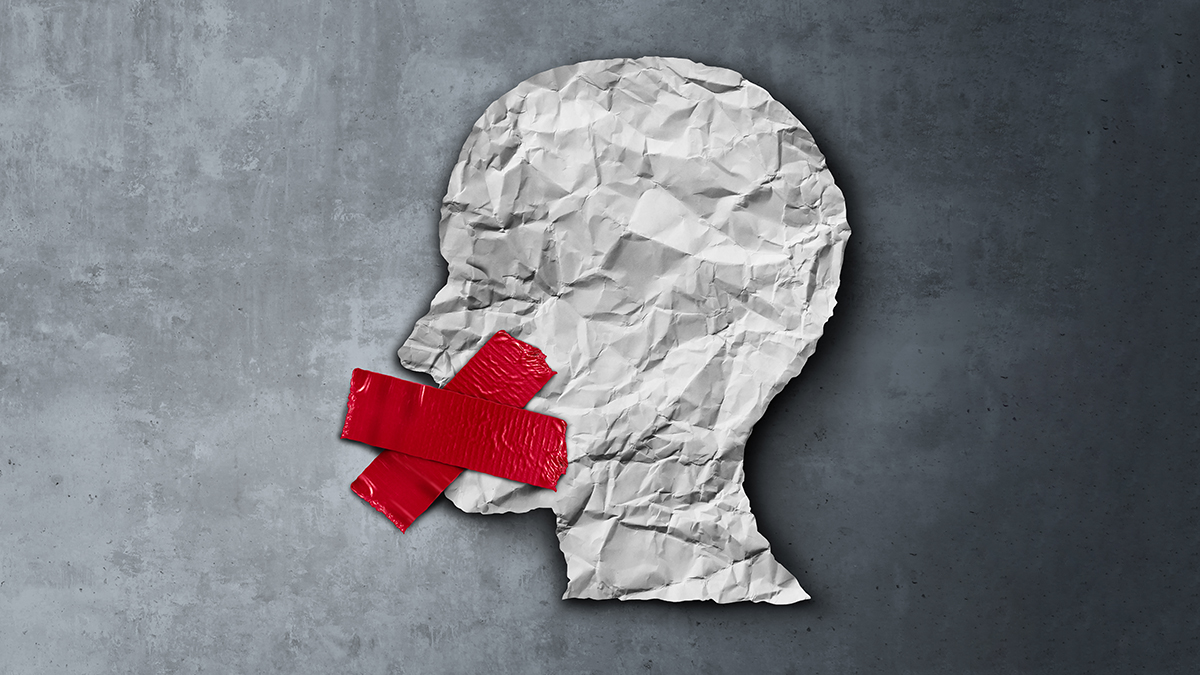 This is how I teach my kids to resist “cancel culture”

And why you should too.

My daughter came home from school recently anxious about a girl who was ostracized by her entire class for saying the wrong thing to a classmate. She didn’t tell me what was said, but for my very dramatic daughter to have felt such injustice, what she said couldn’t have been that bad.

I talked to my daughter and explained to her how harmful this behavior is, especially if it is allowed to continue. I asked her to speak with the girl in question the next day and hear her story and why she might have said what she said, and at least give her the opportunity to apologize.

It got me thinking about what we hear so often in the news today, about people being shunned left, right and center, for a variety of reasons – some more blatant than others. And the effect it has on us adults and on younger generations.

In fact, today we hear of familiar faces being “cancelled”, with no chance of redemption. Not so “woke” ago, they would have been called persona non grata. They would have disappeared from the news and we would only hear about them if they succeeded in changing their lives. I’m not sure that’s possible today.

Today, many of us sit at home in front of our screens and play the role of judge and executioner. We hear some aspect of a conversation (certainly not the whole conversation), determine someone’s guilt, and then not only form our judgment, but share it with people we sometimes don’t even know. Then we hang the person to dry. We have become a virtual mob, depriving the accused of a voice.

Unfortunately, like in my daughter’s story, this notion of cancellation is passed on to our children. And that is perhaps the biggest danger of cancel culture. On the playground, kids can be pretty vicious already, but now if a kid makes a mistake, they can be pushed aside with no friend in sight. It can make them confused, depressed and even suicidal.

It’s so important that kids realize they can make mistakes and feel supported to try to right their wrongs. When they are “cancelled”, they can lose the sense of their value. It’s a fierce form of bullying.

So I try to make my kids understand that they don’t make rash judgments, that they look for the good in a person, and that they forgive when they’ve been hurt. Yes, sometimes it would be easier to walk away and “cancel” that person from your life, but then where is the room for growth and mercy?

Although I myself have formed opinions on various “cancellations” in the news, I try to keep them to myself and practice what I preach. And I’m lucky because I can lean on our faith to find perfect examples for my children to emulate when it comes to embracing those who have wronged us.

After all, the Bible is full of stories of sinners who repented and a loving Father who forgave. Wouldn’t it read so differently if Jesus and his apostles had walked around canceling all who had wronged them?