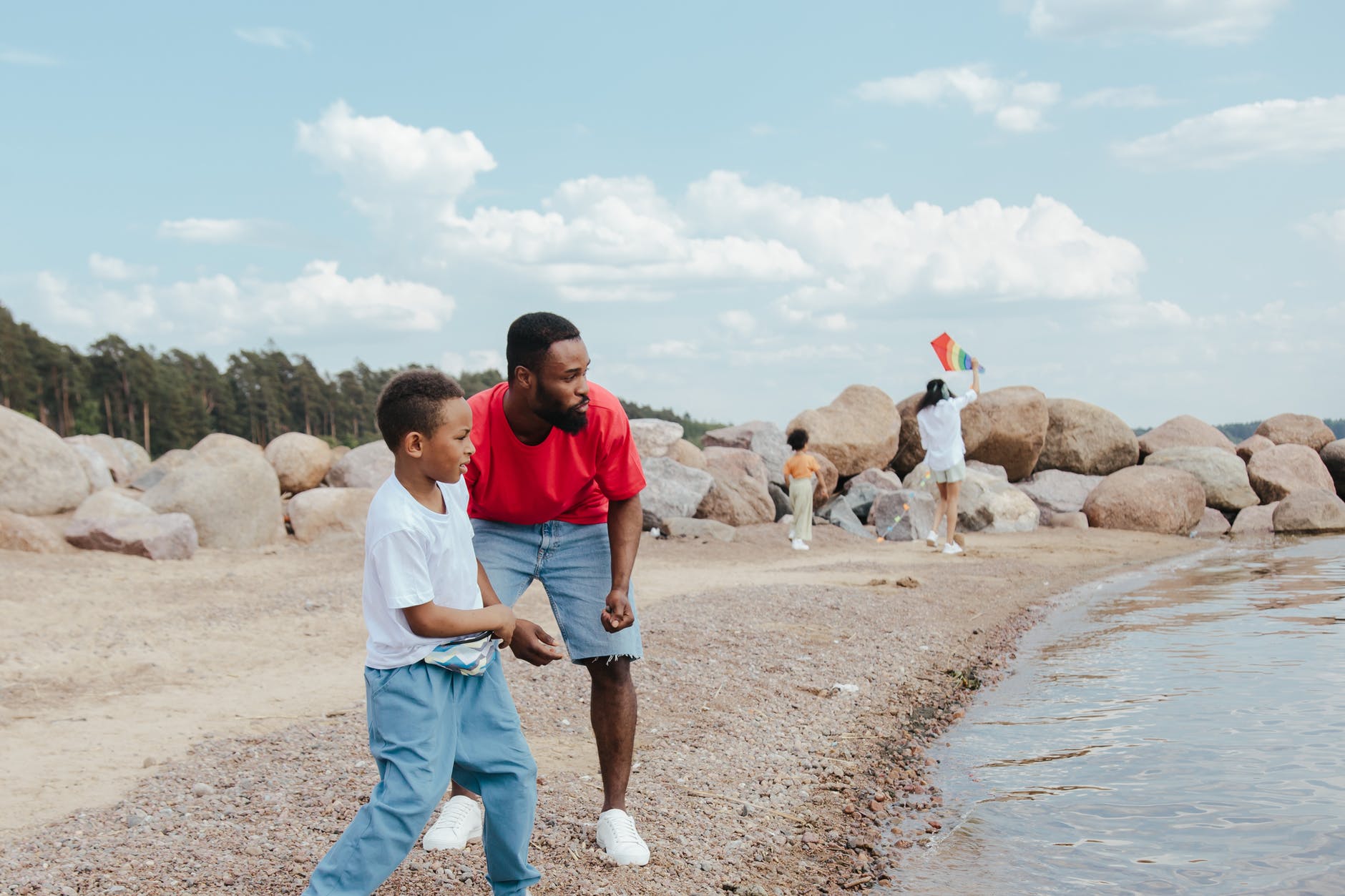 The Importance of Mentoring Our Young Black Men

Although not directly related to medicine, this week’s article on doctor’s advice is related to education. Available research points to a range of potential benefits of mentorship for young Black men, such as reduced health risk behaviors and improved academic outcomes, social-emotional well-being, mental health, interpersonal relationships and racial identity.

Finding mentors is key. A study found that black youth were less likely than white youth to find natural mentors in the community, such as religious leaders, neighbors or employers. However, black mentors have been found to include parents, older friends, and teachers who are representative of “natural” mentors.

Middle-class white youth enjoy unearned privilege and often face myriad opportunities for educational and personal advancement compared to the substantial uncertainty among young black men. Young black men are often economically disadvantaged and have had the misfortune of having to navigate different cultural norms at school, at home, and in their neighborhoods.

The need for mentoring interventions for young black men is in crisis. Black boys face many challenges, many of which stem directly from the failures of key institutions that shape their development and healthy future prospects.

In schools, black male students face an excessive number of dismissals for academic discipline and special education. Similarly, within the criminal justice system, black children are 18 times more likely than white children to be convicted as adults.

Black boys are considered “older”, “less innocent” and “less human” than white boys. Additionally, studies show that police officers’ dehumanizing views of black boys were significantly related to their use of force on black suspects. These results suggest an “adultification” of black boys in which our society denies them the opportunity to experience a true childhood.

A few studies have found mentorship to be linked to better academic achievement among young black men. Afrocentric mentoring programs found that participants in the mentoring program had higher grade point averages than students in the comparison group.

In a Philadelphia study, for 86% of black boys aged 12 to 20, having a natural mentor predicted a 2.8 times greater chance of getting good grades. Another study found that among boys without a mentor, experiences included more interpersonal racial discrimination.

This included perceiving routine and subtle experiences of “unfair treatment”, “others being afraid of you”, “people acting like you weren’t smart”, as well as more school suspensions and less commitment. school. However, for boys who reported a natural mentor, racial discrimination was linked to fewer school suspensions and more school engagement.

Studies have also shown that black boys with natural mentors were less likely to fight in school, be skipped, have access to a gun, see someone holding a gun, and see someone getting shot. Studies have also shown that black high school students with natural mentoring relationships show less anger, rule-breaking behavior, and aggression.

Mentorship programs targeting black boys have found that one of the benefits of participating in these programs is improved relationships with other boys and men. A natural mentor was linked to the belief that school was important for future success because of participants’ racial identity or their positive perceptions of people of their own race.

A mentorship program for boys in the foster care system reported that the boys developed healthy, trusting, and positive relationships with other black students and associates. Natural mentoring programs provide increased benefits to Black boys because the approaches are culturally consistent and responsive to their culture and community.

Another adaptation of the program is a youth-focused approach in which black boys are seen as partners in the delivery of mentorship rather than just recipients of mentorship. It is important from the organizational level to the interpersonal level, as well as using a critical consciousness perspective that incorporates critical race theory, intersectionality, and social justice.

Other factors critical to the success of natural mentoring include parental involvement, shared race and ethnicity, and male gender for black boys.

The implications are that mentor training is essential. This would allow mentors to better understand and support our black boys. Highly skilled mentors would foster higher quality relationships between mentors and young black men and, in turn, have more positive outcomes among mentees.

Bottom line, black men: mentor a young black man. You can make a difference in their lives and in our community.

David Hamlar MD, DDS is an Assistant Professor in the Department of Otorhinolaryngology, Head and Neck Surgery at the University of Minnesota. He specializes in craniofacial skull base surgery. He attended Howard University College of Dentistry (DDS) and Ohio State University (MD), and came to Minnesota for his fellowship in Facial Plastic and Reconstructive Surgery. Besides medicine, he is a retired Minnesota National Guardsman reaching the rank of major general. Today, her passion is to empower students of color to achieve their dreams of entering the medical professions as well as other STEM-focused careers.

From lawyer to social entrepreneur, Fabrice Vil coaches for a better society