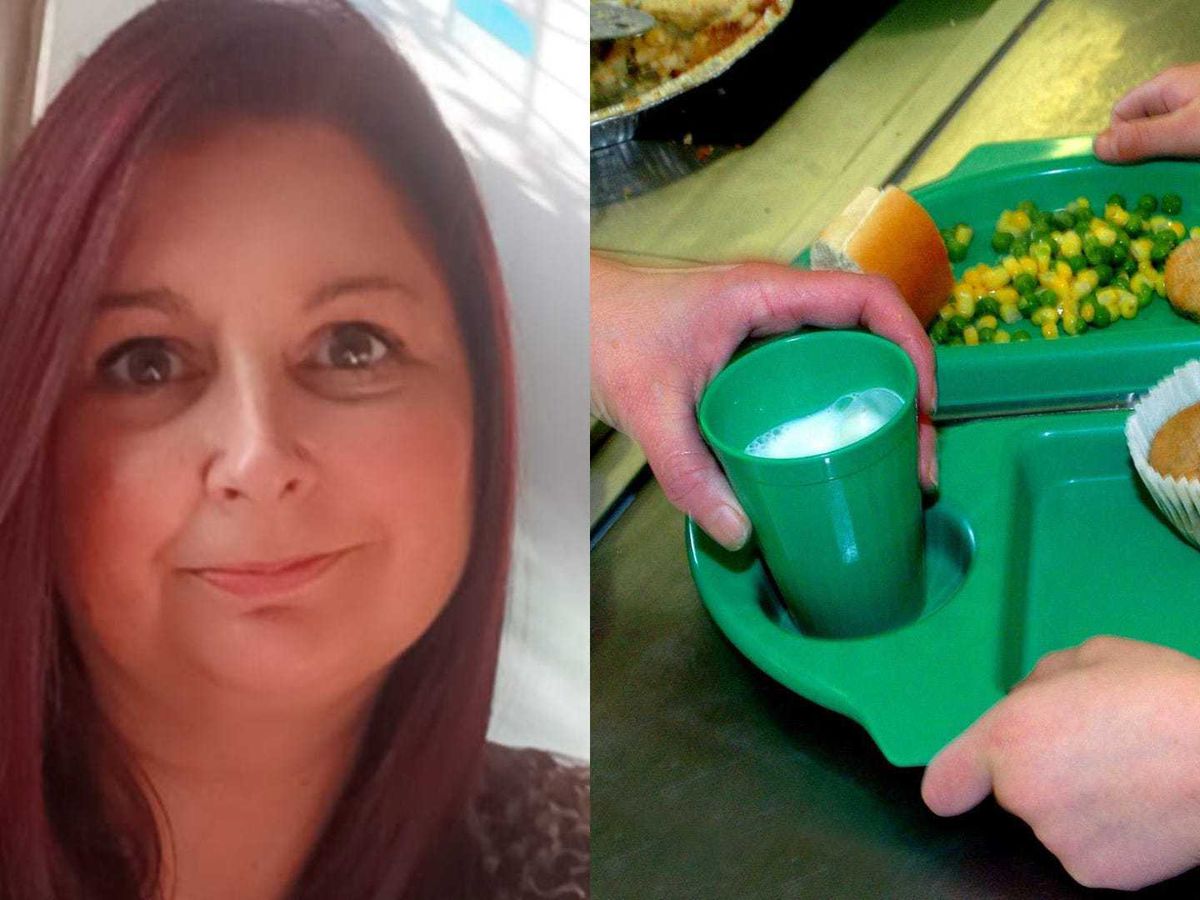 Teaching Assistant with ME: I eat one meal a day to fight the cost of living crisis

A teaching assistant said she had been ‘reduced to one meal a day’ due to the cost of living crisis.

The PA news agency has contacted those hardest hit by the cost of living crisis, including Helen Somers, 52, from Bingley, West Yorkshire, who is a teaching assistant.

Ms Somers suffers from myalgic encephalomyelitis (ME) and said a forecast of energy bills showed she could pay over £500 in January for her gas and electricity.

How has the cost of living crisis changed your life?

“Dramatically, enormously. We have always lived hand to mouth. I have four children, I raised them on my own. Now I have just had my youngest son who lives with me. He is 18 years old, he has graduating this year we live mostly on tax credits and child benefit I come home on about £840 a month.

“I’m getting a working tax credit on the spur of the moment, but all of that will stop when Charlie is classed as no longer a student.

“Do I pay the water bill or do I pay the community fee? Whatever I pay, I will owe someone.

When did you first notice that costs were increasing and by how much did they increase?

“I was noticing food shopping was increasing and you were attributing it to, like, when I go shopping with my son, he’d throw away some more bits because he likes to do a little cooking. But then you noticed that the prices of the products were going up. And it wasn’t going up like 5p, 10p, it was going up 30p for things and 50p. It might be from March (this year).

“I used to think beans on toast, eggs, things like that were a cheap meal. Cheese omelettes, a cheap quick meal, but that’s no longer the case.

What changes have you made to cope?

“I work at a school, so we have a discounted school dinner. Sometimes I have a school dinner and I don’t have tea. So that’s what we do, we’re down to one meal a day. My son isn’t, he’s fine, but I’ll just eat one meal a day just to cut back.

“I’m going to get up and have a coffee, go to work and have dinner. Maybe I’ll have an apple or something when I get home. Maybe I’ll take cereal, cereal is a good filler. Sometimes I’m in bed for seven hours. As long as the animals are fed and Charlie is fed, you’re doing your job well, aren’t you? »

How did this situation make you feel?

“I’m really sick, I am. I’m really weak with this. Every day I check my bank to see if I have anything in it. You watch every penny you spend, you watch the gas in the car before you go anywhere. It’s ridiculous. I shouldn’t do this at my age. I love that all my kids earn more than me, but I shouldn’t feel like that at my age.

What do you hope we will do to help you?

“We need someone who understands the cost of living. Someone who knows how much things cost. Not someone who gives us false promises, someone who will actually do something. We don’t want handouts, we all work hard.

“It will get worse before it gets better. That’s the hardest thing, there’s no end in sight, there’s no light at the end of the tunnel on this one, is there? »