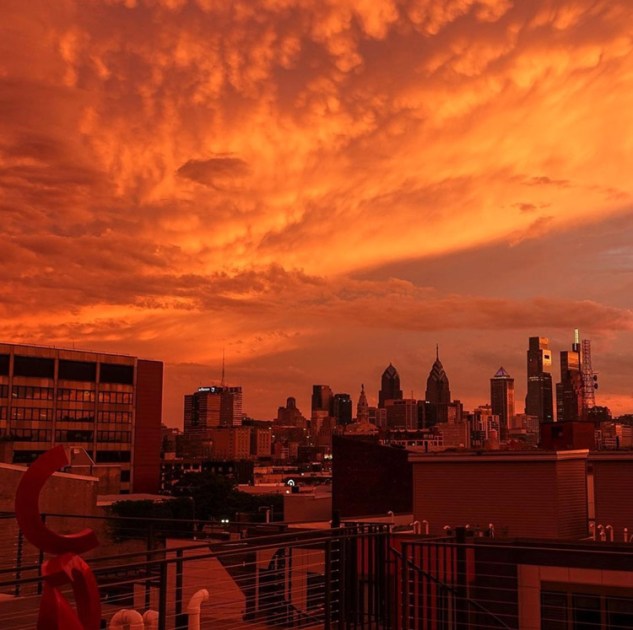 💌 Do you want this daily summary emailed to you? Sign up for Billy Penn’s free newsletter and it will arrive in your inbox every morning.

A new training program from St. Joe’s University is trying to improve how first responders in Pennsylvania treat people who use opioids.

For the teens in town who haven’t gotten summer jobs or gone to camp, what can you do that doesn’t cost money you don’t have?

Mayor Kenney has two meetings with the US Department of Health and Human Services today: a virtual round table on the new suicide prevention hotline 988 (10 a.m.), then an in-person press conference in West Philly about the same (11:45 a.m.).

🍻 BP Quizzo is in Hawthornes this month! Our trivia night on all things Philadelphia lands at the Bella Vista Beer Café. Happy hour specials and prizes await. RSVP for free to join us. (6:30 p.m. Thursday, July 21)

🥁 Join Triple Bottom Brewing as they take out their last beer: the Volya Summer Lager, which was created in partnership with the Ukrainian league to raise funds while the war was in full swing. Also at Ukie Club: live music and stacked raffle. (6 p.m. Saturday July 16)

Curt Holmquist will receive a special award for coaches | Sports