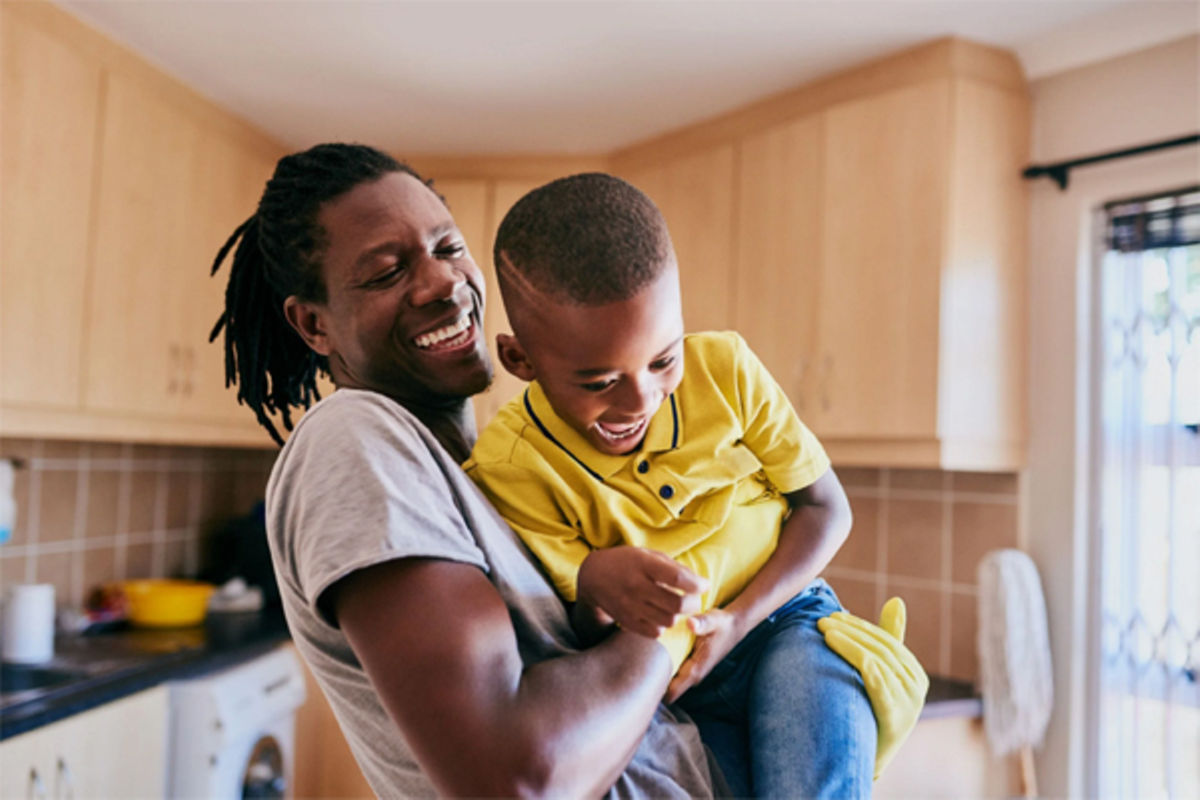 If there is anything missing right now in Africa, all we need to pick up and pick up quickly is leadership.

All our problems (corruption, disease, ignorance, poverty, hunger, wars and violence) should be placed on the doorstep of our past and present leaders, but we should not leave them there; we can choose to be mad as a hatter, as I often hear some people lament on radio and TV, or we can choose to change the narrative for good by giving our younger generation a set of knowledge and skills very different from what we were given because, as someone said, “We can’t solve problems using the same level of thinking that we used when we created them. ”

There is some debate over whether leaders are “born” or “made,” but whatever the case, every child can be a leader in their space as long as they’ve been given the right tools.

As parents, we have or should have these tools to develop our children’s leadership skills because it starts at the family level. So what is leadership? It is the art of motivating others to achieve a common goal.

“Character is like a tree and reputation like its shadow,” said Abraham Lincoln. It includes nuances such as fidelity, integrity, responsibility, loyalty, honesty and diligence.

How do you teach character to a child?

Demonstrate it. Let them see what it looks like. Are you a person of integrity? Do you keep your word?

Your children watch and pick up the clues.

The Cambridge English Dictionary defines confidence as a feeling of having little doubt about yourself and your abilities or a feeling of confidence in someone or something.

From this definition, we see that trust means two separate but related feelings: self-confidence and trust in others. A leader needs both; confidence that you can complete the task given to you and confidence that the team you have can deliver the goods.

How do you teach a child confidence?

Give them opportunities to solve problems. For example, allow them to make the weekly menu for the house; what do they want to eat? Can they help prepare it?

You can start by making the menu and preparing the food while they watch, then do the whole process with them, then finally they do it themselves while you’re there and watching.

This builds their confidence as the tasks become more important. You can apply this principle to every task you want them to do.

Robert Franken, in his book, From Human Motivation, Third Edition, defined creativity as the tendency to generate or recognize ideas, alternatives or possibilities, which can be useful in solving problems, communicating with others and entertain and entertain others. Children have a lot of energy and are naive, open and intelligent. We parents should never underestimate them or kill their creative spirit. I know parents who really put their children down and look down on them even by openly saying harsh words to them; “you will never be worth anything”, “you are a useless excuse for a good for nothing”, “you are stupid” and such mean words, but make no mistake, you will eat these words in the future because they will surprise with their ingenuity.

How to teach creativity to children?

Create an environment for them to create. You don’t even have to teach them much since you might be short-sighted yourself, but they’ll figure things out somehow. For example, I gave my kids their laptop to use. A few weeks into their vacation they were doing things on this gadget that I couldn’t do myself. Either their friends had taught them, or they had stumbled upon certain functions while spending time with them. It’s about developing a strategy that wins. This can involve breaking down large tasks into small, actionable chunks.

Leadership can only occur in the context of a team following and cooperating with the leader to lead. However, the leader is primarily responsible for this process.

“Relationship skills are the most important leadership abilities,” says John C. Maxwell. How does a leader go about collaborating with others? Are they forceful or gentle? Are they manipulative or genuine? Are they patient or impatient? Are they selfish or selfless? Are they proud or humble?

How to teach children to collaborate?

By using teams, encourage your children to be part of teams and to serve others in whatever capacity they are given, without competition and without complaining. For example, allow them to be on a sports team. Teach them to support those above them in authority.

There should be a national training program for all Ugandan children which should aim to take on a national character and define who we are as a nation/group of people.

How to coach children in these values?

We must partner with families, clans, tribes and kingdoms, through program, and help them identify, strengthen, share and serve communities on national values.

We should also have a national service program where young people are brought to know the nation and to protect and defend it.

If we are to get Uganda off the charts, we will have to be intentional in raising our children with a bias for servant leadership as John Calvin Maxwell, a global leadership expert and trainer, says, “Everything rises and falls on leadership .”