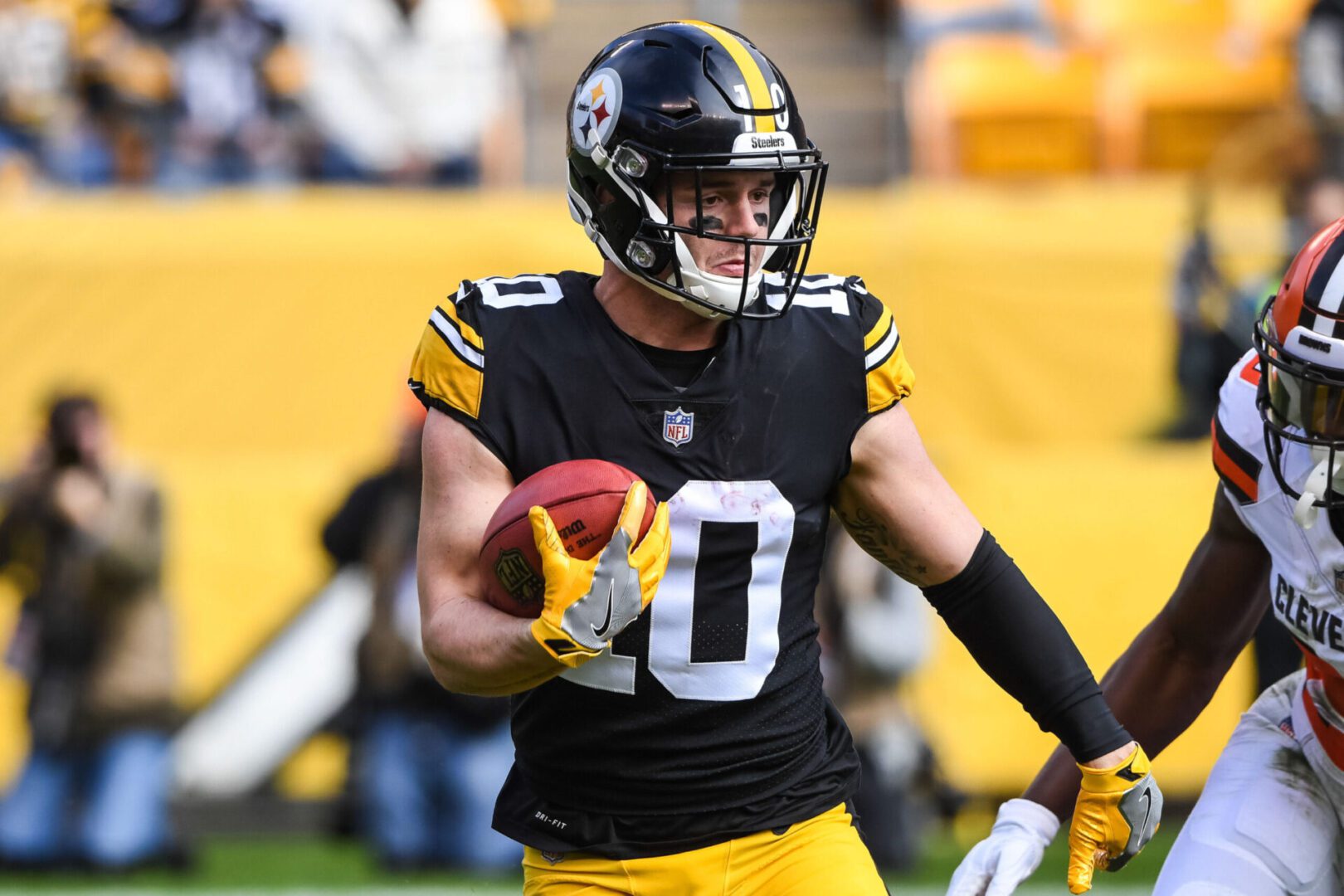 Switzer, a Charleston native who played at George Washington High School, announced his retirement from the NFL on Monday. Switzer, 27, cited a recent injury as the reason, noting it prevents him from meeting the physical demands of the sport.

Switzer played four seasons as a wide receiver and punt returner at the University of North Carolina at Chapel Hill before playing on several NFL teams for five NFL seasons.

“It looks like it’s all gone,” Switzer told “MetroNews Statewide Sportsline” on Tuesday.

“I know they always say that when you’re there, but looking back now, I think my immediate feeling is super proud and grateful for the things I’ve been able to do and accomplish.”

Switzer received the Kennedy Award in 2011 and 2012, recognizing his efforts as West Virginia’s Most Outstanding Football Player.

Switzerland are not interested in quitting football; he said he wanted to coach.

“When you dissect it and look at it from a third-person perspective, it’s amazing,” he said. “I fell in love with this process and realized coaching was something I wanted to do when I was done.”

Switzer said he wasn’t sure if he wanted to work with an NFL team or pursue opportunities in college football, but he noted there were “some things going on.”

In the meantime, Switzer plans to take the next few months off as he and his wife prepare for their second child.

“There are some things I plan to do,” he said. “One of them was heading to Morgantown and hanging out with Coach [Nea] Brown. Coach Brown has been a big influence on me over the past few months. I think he and I are going to be able to connect and he will be a bit of a mentor in my coaching journey.