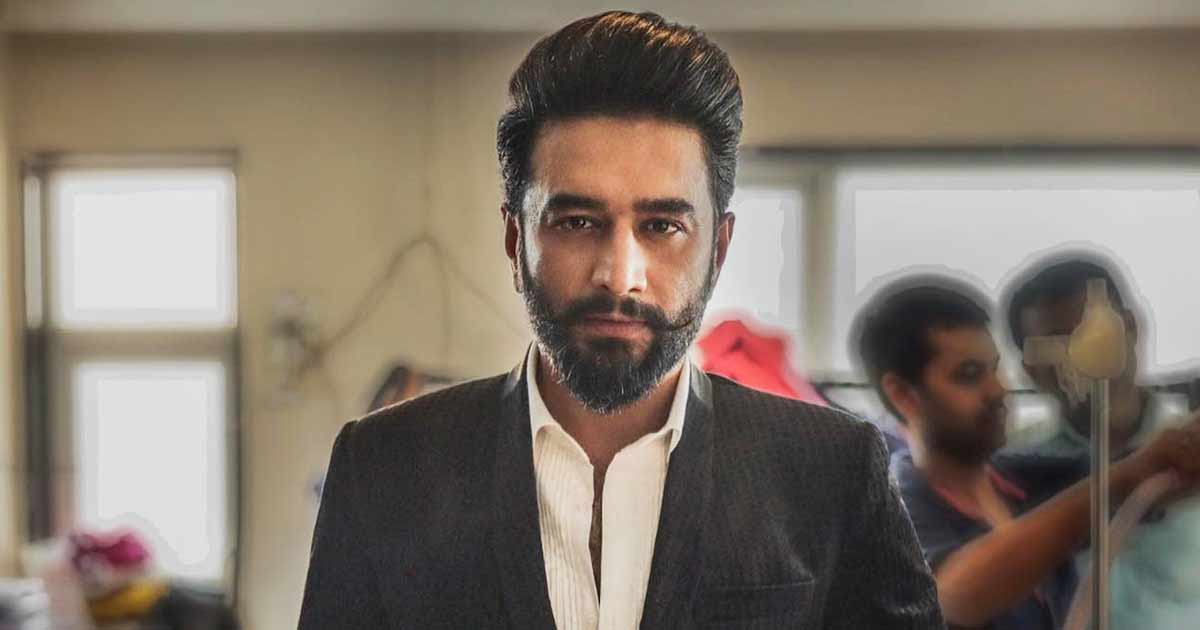 Musician and actor Sheykhar Ravjiani, who has belted out hits such as “Dard-e-disco,” “Ishq wala love,” “Bahara,” and “Ghungroo,” has expressed his love for mentoring music-inclined kids.

“I am going to give my best to all these children,” Sheykhar said as he interacted with young minds at Global Indian International School in Pune.

Launched in 2020, the Global Indian International School (GIIS) – Shekhar Ravjiani School of Music is a collaboration between a global educational institution and an Indian musician to nurture and mentor upcoming talents in the field of music using an infrastructure peak. and futuristic technology.

Speaking to IANS about the idea behind his music school, Sheykhar said: “When I first visited GIIS I was very impressed with their approach to education and integration of technology, which offers talented students many opportunities to excel beyond academics.”

“I thought, here is a school whose philosophy is aligned with mine. Giving back to the next generation and seeing them succeed is something that I am very passionate about. So it was not just a meeting of energies, but a meeting of spirits.

“For me, imparting knowledge is what matters most.”

“Whether it’s as a judge on a reality show or as a mentor for my students at GIIS, the advice I give always comes from the heart and with the intention of truly making a difference in the learning journey of the student. When it comes to reality shows, unfortunately, our time to guide contestants is limited, but sometimes a simple comment can do wonders for their morale or performance.

“With the school, I have a lot more time to focus my energies on the mentorship aspect and I like to encourage my students to even compose and prepare their songs.”

Speaking to IANS, the music composer, who made his acting debut in 2016 with Sonam Kapoor star ‘Neerja’, shared that he will be making an exciting announcement soon.

“A new dream of mine through which all my aspirations will find their voice, and that dream is well on its way to being realized.” adds the musician, who judged SA RE GA MA PA in 2007 and 2010.

Must read: After Laal Singh Chaddha, Aamir Khan takes a break from Bollywood and the reason is not the same as Shah Rukh Khan Post Zero Debacle!