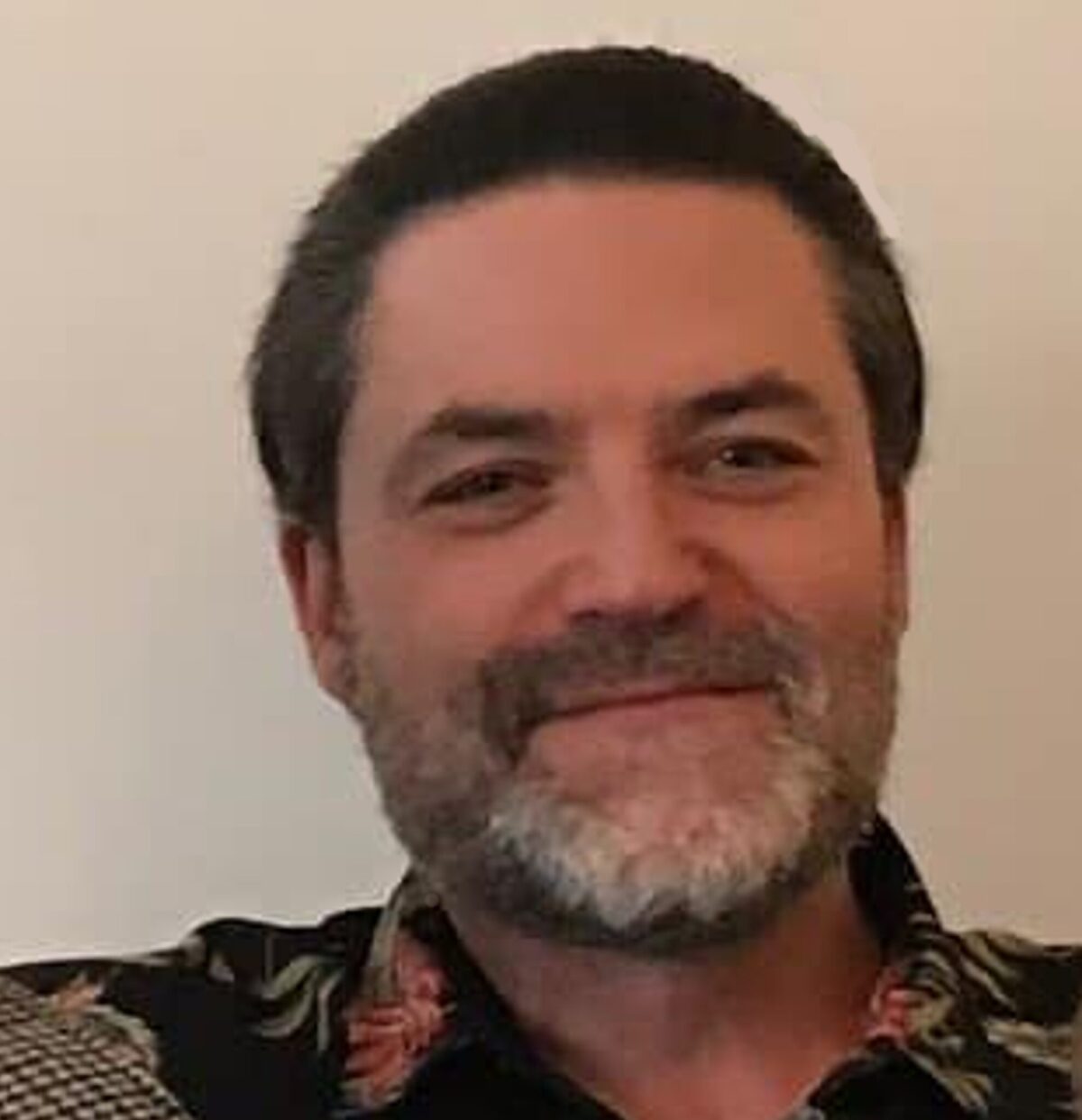 A Scottish teacher who hit a woman with a belt and poured cleaning fluids on her has been given the green light to return to class.

Charles Tighe, who taught at Beckford Primary School in Hamilton, South Lanarkshire, was convicted in 2019 of assaulting three separate women between 2007 and 2018.

On several occasions between January 2007 and December 2014, the 51-year-old assaulted a victim by pushing her against a wall, throwing her to the ground and emptying a laundry basket on her.

He also hit her on the head while she was holding a child, threw her on a bed, and dumped a bucket of cleaning supplies and liquids on her.

The shamed Scottish teacher was also discovered to have hit her with a belt and slapped and shook her repeatedly.

Between January 2014 and December 2014, Mr. Tighe chased another victim, repeatedly shaking her and knocking her to the ground.

In July 2018, he repeatedly texted a woman causing “fear and alarm” a year after he assaulted her and forcibly removed a child from her arms.

Mr Tighe was convicted of the offenses in February 2019 and sentenced to community service for 18 months and issued a non-harassment order for two years.

After a three-day hearing into Mr Tighe’s behaviour, the General Teaching Council for Scotland (GTCS) decided last week that he would be allowed to return to teaching.

The regulator issued him a reprimand which will remain on his record for two years and a conditional registration order.

The order means that Mr Tighe will have to inform the GTCS when he gets a new job and inform future employers of his conviction.

The GTCS concluded that Tighe’s ability to teach was impaired, but said he showed genuine remorse for his actions.

In rendering its decision, the GTCS wrote: “The panel considered that a joint conditional admission and reprimand order was sufficient in all the circumstances of the case.

“The panel noted that the teacher had given full thought and taken many steps to remedy.

“The panel considered the teacher’s remorse to be sincere and complete.

“The panel noted that there was no repeat of the behavior once the issues were raised with the proper authorities and the teacher fully complied with the court-ordered sentencing conditions.”

Mr Tighe admitted to all the allegations made against him last month, but said he believed his ability to teach was not impaired.

Speaking last month to the teachers’ panel, he said: ‘I have never been subject to any disciplinary proceedings and have never had any concerns about my fitness to teach.

“I would love nothing more than to go back to primary education.

“I’m not trying to deflect my acceptance that my behavior was wrong.

“I have fully admitted the allegations and confess that I have fallen far short of the standards expected of a teacher.

“I do not admit that my ability to teach is currently impaired.

“I thought a lot about my own actions and took steps to correct my behavior.”

He added: “As I was working [doing community service] it gave me a lot of time to think.

“Talking with other offenders and with my supervisor gave me a lot of time to reflect.

“It gave me a lot of time to think about what I should do; who was teaching.

“It gave me real insight into the damage I caused to [the people involved].

“It cannot be undone, it will be with them and me forever.”

Mr Tighe was suspended from his post at Beckford Primary School in 2017 after allegations emerged.