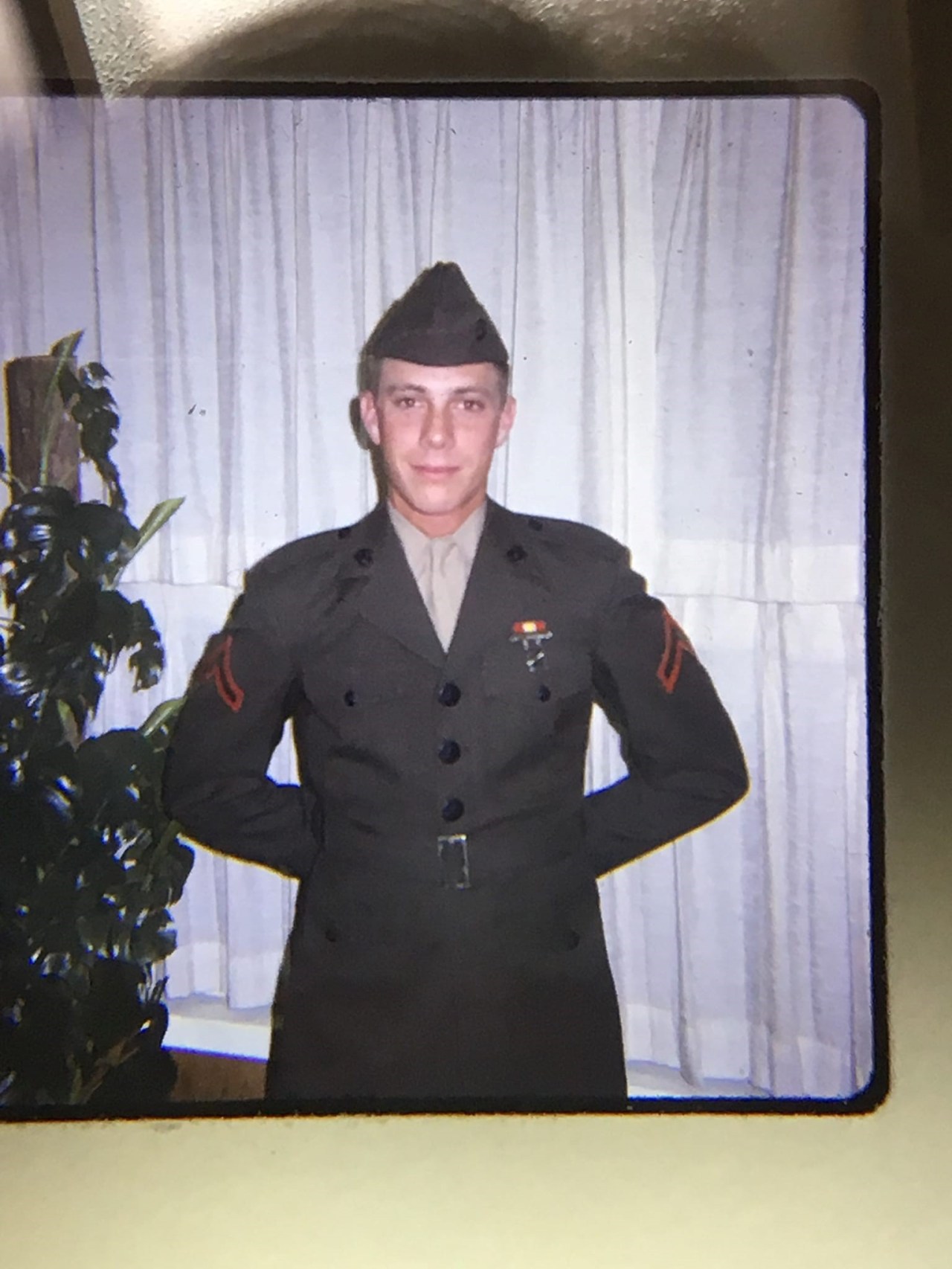 Russ Tapley begins his military career with the Marines, ends up mentoring youngsters with the Army

While this may have been part of Tapley’s motivation to join the Army in 1968, he also knew the draft was looming.

“I decided to join the Marine Corps because I thought since I was going to Vietnam, the reputation was that they had the best training,” Tapley said.

Still a California resident at the time, Tapley traveled to Vietnam with the 1st Battalion, 26th Marines.

“Doing patrols, going to villages, some were search and destroy, some were to educate people, tell them who we were, what we were doing, what we were trying to do, get rid of the Viet Cong and really trying to give them freedom,” Tapley recalled.

After his year in Vietnam, Tapley still had three years left of his engagement.

He spent this time in a training battalion, preparing other soldiers to deploy. This prepared him later, for the move to Green Bay, and another two decades of service, this time in the Army Reserves.

“Then I was away for 17 years and decided to come back to the military because I thought I had leadership experience, combat experience, experience working with people” , Tapley said.

For another 21 years, Tapley worked as a drill sergeant and then in training and development, mentoring recruits to prepare them for the real deal. It was this accomplishment that drove him forward.

Tapley retired in 2010 as a command sergeant major, after 27 years of service.

He now belongs to VFW in Bellevue and is involved with the Sovereign Military Order of the Temple in Jerusalem, helping needy Christians around the world through places like Paul’s Pantry and Golden House in Milwaukee.

Tapley won’t call himself a hero, and he may not remember all the hundreds of young lives he shaped during his military career.

But he always remembers the impacts that actions have on others; Perhaps a letter written to Tapley by his daughter Autumn when she was a child sums it up best; “(Autumn) was about what I do, my goals, how she sees me interacting and things, and what I say. She took it to heart and wants to imitate it. And of all my possessions, this is the one that matters the most. How we affect others, without our knowledge… Isn’t that awesome? Tapley said.

Patty Franco Coaching will be featured on Close Up Radio

California teacher, 46, is arrested after teaching a class while drunk and stoned