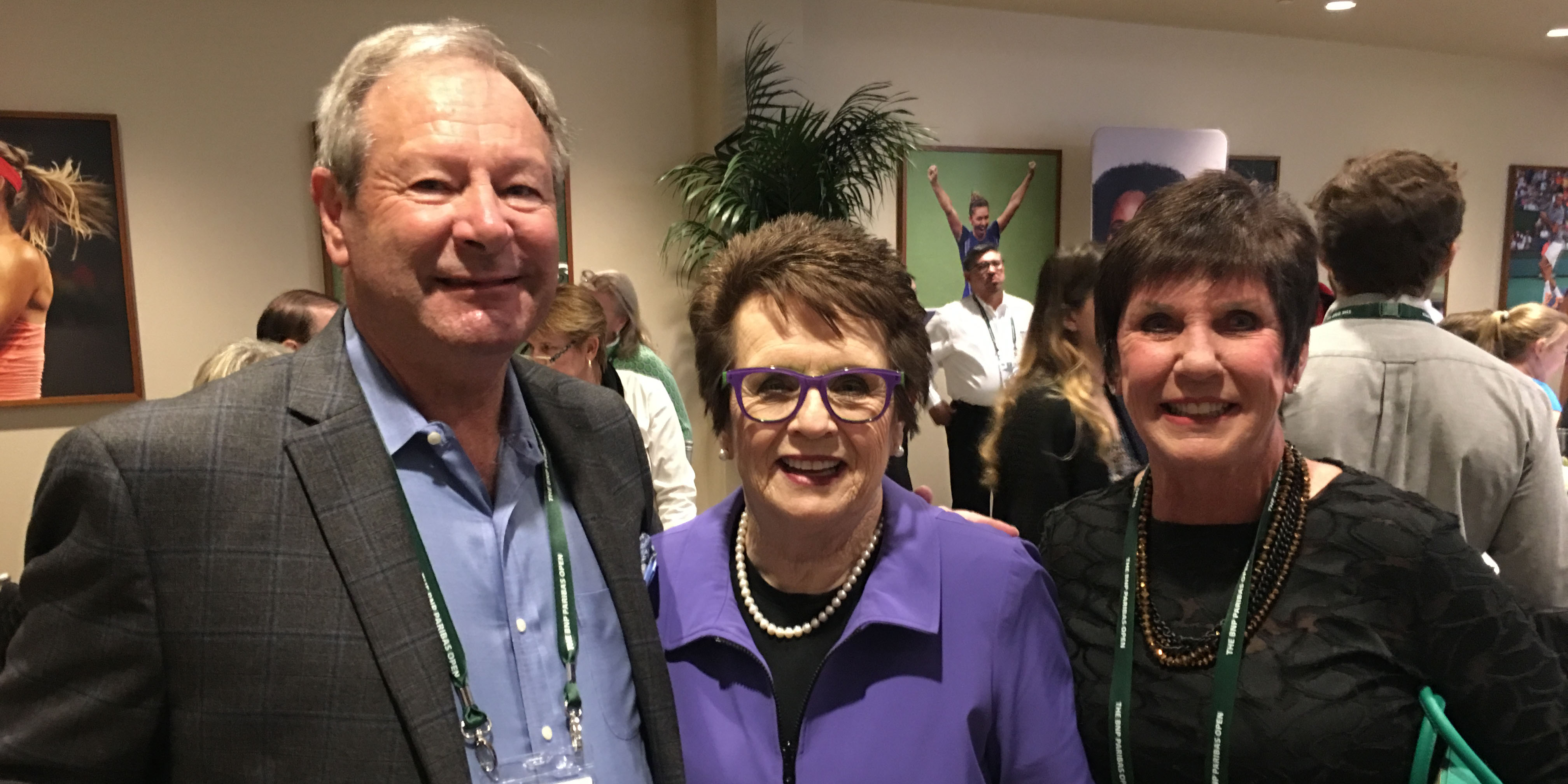 In this Women’s History Month, USTA.com pays tribute to women leaders in the tennis industry – women who are shaping the future of the game on and off the court by building on the legacies of trailblazers. like Althea Gibson, Billie Jean King, Katrina Adams, and Serena and Venus Williams. This edition of our Q&A series features Lynne Rolley.

Lynne Rolley has coached tennis players at all levels of the game, from beginners to Grand Slam champions like Jennifer Capriati and Lindsay Davenport. She spent 15 years with the USTA beginning in 1988, quickly rising from national coach to director of women’s tennis, and coached Team USA to the Fed Cup, PanAm games and other international competitions.

She is currently the Director of Tennis at Meadow Swim & Tennis Club in Orinda, CA and lives in Moraga in the East Bay, where she was born and raised.

With over 50 years of coaching expertise, Rolley has been involved with Professional Tennis Registry (PTR) for over 35 years. In February, she was unanimously elected chair of the organization’s board of directors. She is the seventh president of the PTR and the second woman to lead the organization in this position.

Rolley recently joined USTA.com to discuss her new role and her journey as a pioneering coach, which began after a career as an elite junior player.

Q. I know a lot of great things have happened recently at the PTR, including being fully accredited by the USTA in 2020. In your new role, how do you hope to continue this momentum? What excites you about the months and years to come?