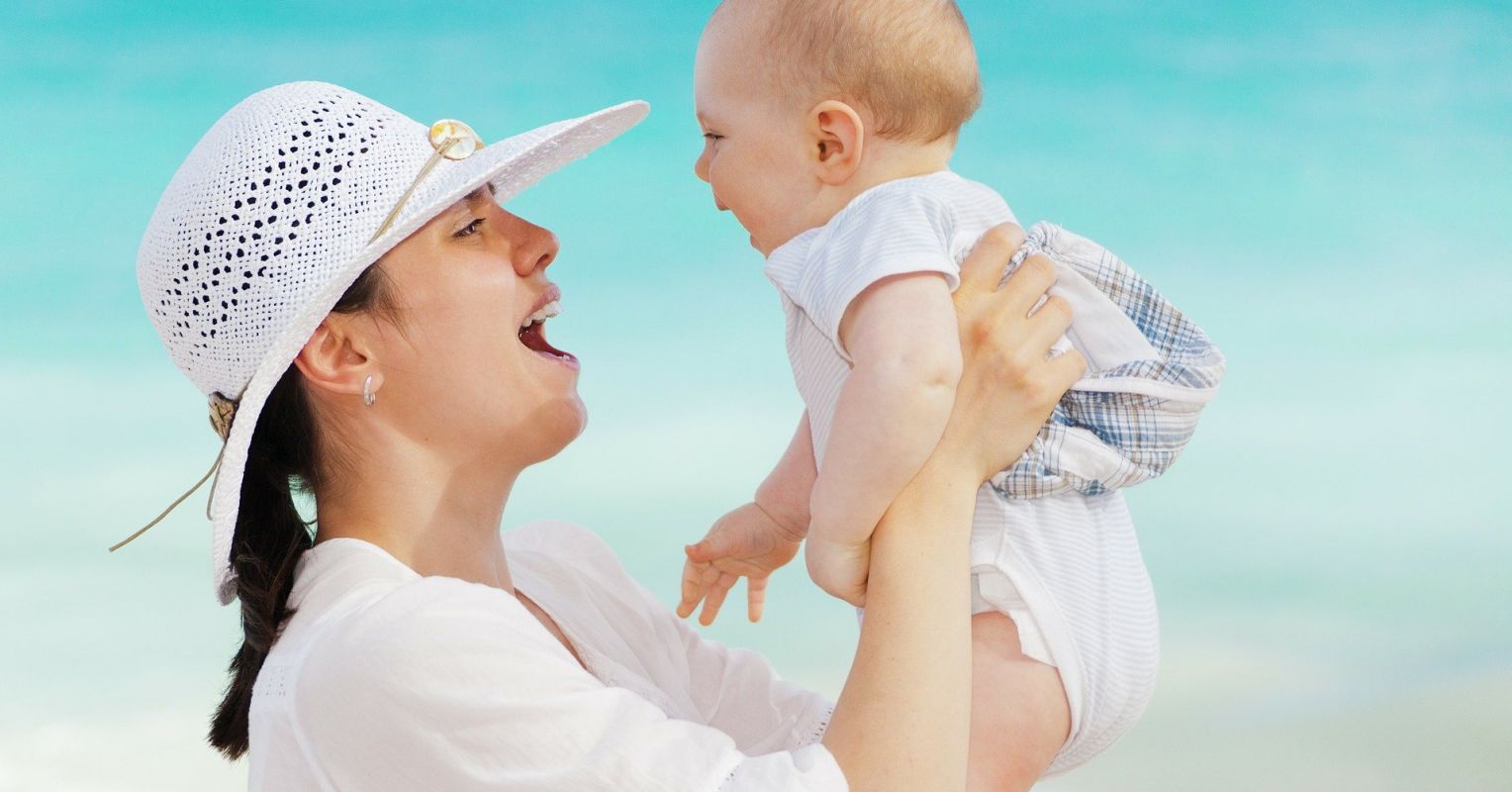 A new to study published in the Journal of the American Medical Association Pediatrics (JAMA Pediatrics) finds that therapeutic interventions with parents of infants with signs of autism at 12 months of age significantly reduce the likelihood of a child being diagnosed with autism spectrum disorder (ASD) at age 3. The title of the study is Effect of preventive intervention on developmental outcomes in infants with early signs of autism.

The study was a randomized clinical trial of 104 infants who were screened for the first signs of autism spectrum disorder. Some of the signs used to assess autism risk were: reduced infant use of eye contact in face-to-face interactions, reduced ability to follow a parent’s gaze, reduced reciprocal social smile, reduced response to discussions parent’s social behavior, reduced affective response to touch, delays in producing sounds and words, reduced babbling, and atypical motor mannerisms such as hand clapping.

Fifty infants received a preventive intervention called iBASIS-VIPP in addition to usual care. This therapy supports social communication skills in the early years of life with the goal of removing barriers to long-term communication. Fifty-three of the infants received standard care alone without any preventive intervention. Both groups had similar household incomes and similar education levels among parents.

Interventions with parents of treated children consisted of 10 sessions in the family home by trained therapists over a period of five months. Key aspects of iBASIS-VIPP therapy included an emphasis on parent-baby communication, parents viewing positive video-recorded interactions between parent and child, helping parents to reflect on interactions with their baby and help parents change negative aspects. parent-baby interactions.

Therapists asked parents to practice the skills they were taught daily. Parents have been trained to become more sensitive to social communications and the needs of their babies. They made more eye contact with the infants and spoke with them more than before. The group of parents who did not receive therapy had usual community care, including a range of health services or no special services.

Clinicians who did not know which group of parents and babies received the interventions (blinded) evaluated the children at 24 months and 3 years. There was a reduction in the severity of symptoms of ASD in the group that received the therapy as well as an increase in the sensitive reactivity of the parents. There were no adverse effects of therapeutic interventions.

According to the researchers, this is the first study to show that treating the parent-baby dyad reduced the risk of diagnosing ASD in early childhood. Regarding the limitations of the study, the authors acknowledge that a small proportion of children could change diagnostic category if they were subsequently reassessed. The authors also recognize that follow-up of children later in childhood will be important in determining whether interventions have long-term clinical significance.