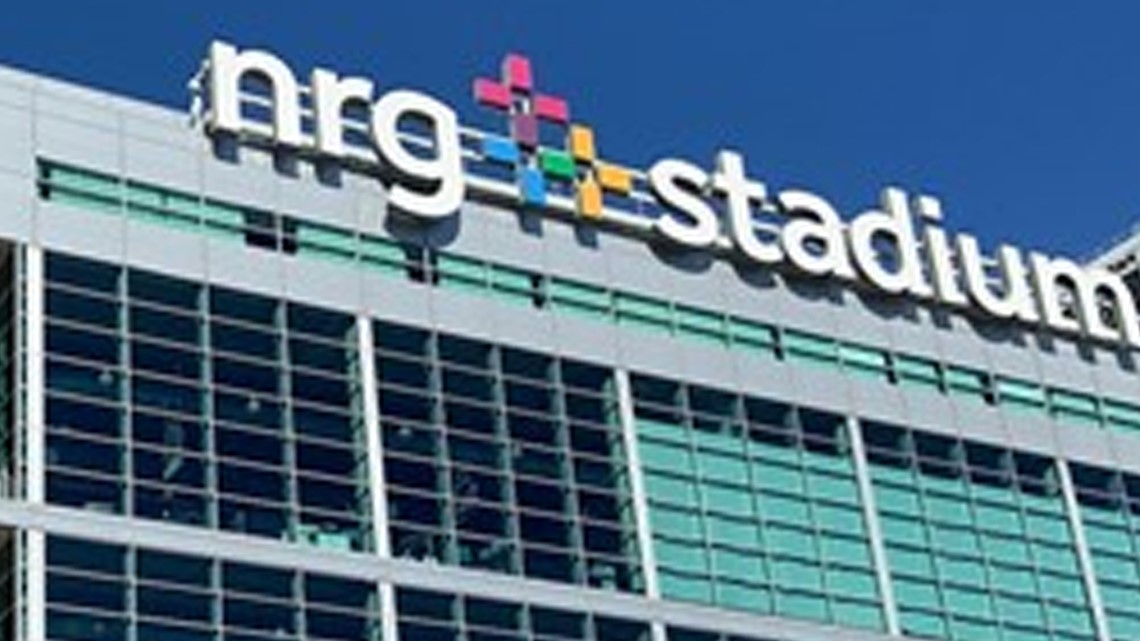 The push comes after a Dallas-area teenager was abducted by a sex trafficker during a Mavericks game with her dad.

HOUSTON — In the wake of a sex trafficking rescue involving a North Texas teenager, a Houston organization is improving its training for event workers and law enforcement.

A 15-year-old girl disappeared in April while attending a Dallas Mavericks game.

The girl’s father is threatening to sue the Dallas Mavericks and American Airlines Center, claiming they could have prevented the situation.

RELATED: A North Texas teenager who disappeared from the Mavs game was advertised and sold for sex in Oklahoma City. His family says a lot of people could have stopped him.

“She was gone, missing a total of 11 days,” family attorney Zeke Fortenberry said.

The lawyer said the man seen leaving the game with the girl on the surveillance video entered the game with a fake ticket. He said Dallas police did little to help.

A representative of the organization along with members of No Trafficking Zone met with NRG officials at NRG Park on Thursday to discuss ways in which workers and law enforcement can intervene and identify cases of sex trafficking.

“While we can’t stop everything, the amount we can stop saves lives,” said Harris County Sports and Convention Corporation board member Dr. James Dixon. “What we’ve done here is train employees so they now become eyes and ears.”

“When a child walks into a Mavericks game, goes to the bathroom and then disappears, that child will never be the same again,” said Debbi Tengler, director of relationships with Arrow Child and Family Ministries.

RELATED: Here are the most dangerous places for pedestrians in Houston

Tengler said some clues can help those on the outside identify victims, but she also says there are things parents can do to possibly prevent this from happening in the first place.

She said parents should know everything their kids see, send and receive through their tech devices.

“Canopy.us is a technology developed right here in Houston, TX that allows you to load it onto whatever technology they have. There’s a fee associated with it, but it won’t allow entry or the release of commercially sexually explicit material,” Tengler said.

She said sex trafficking starts in a child’s home and most parents have no idea.

“Predators are entering our children’s rooms without even entering the property,” Tengler said.

Arrow Child and Family Ministries offers foster placements for child victims of sex trafficking, matching them with qualified and trained families. If you would like to recommend someone to the program or would like to be a foster parent, you can find this information on their website, www.arrow.org