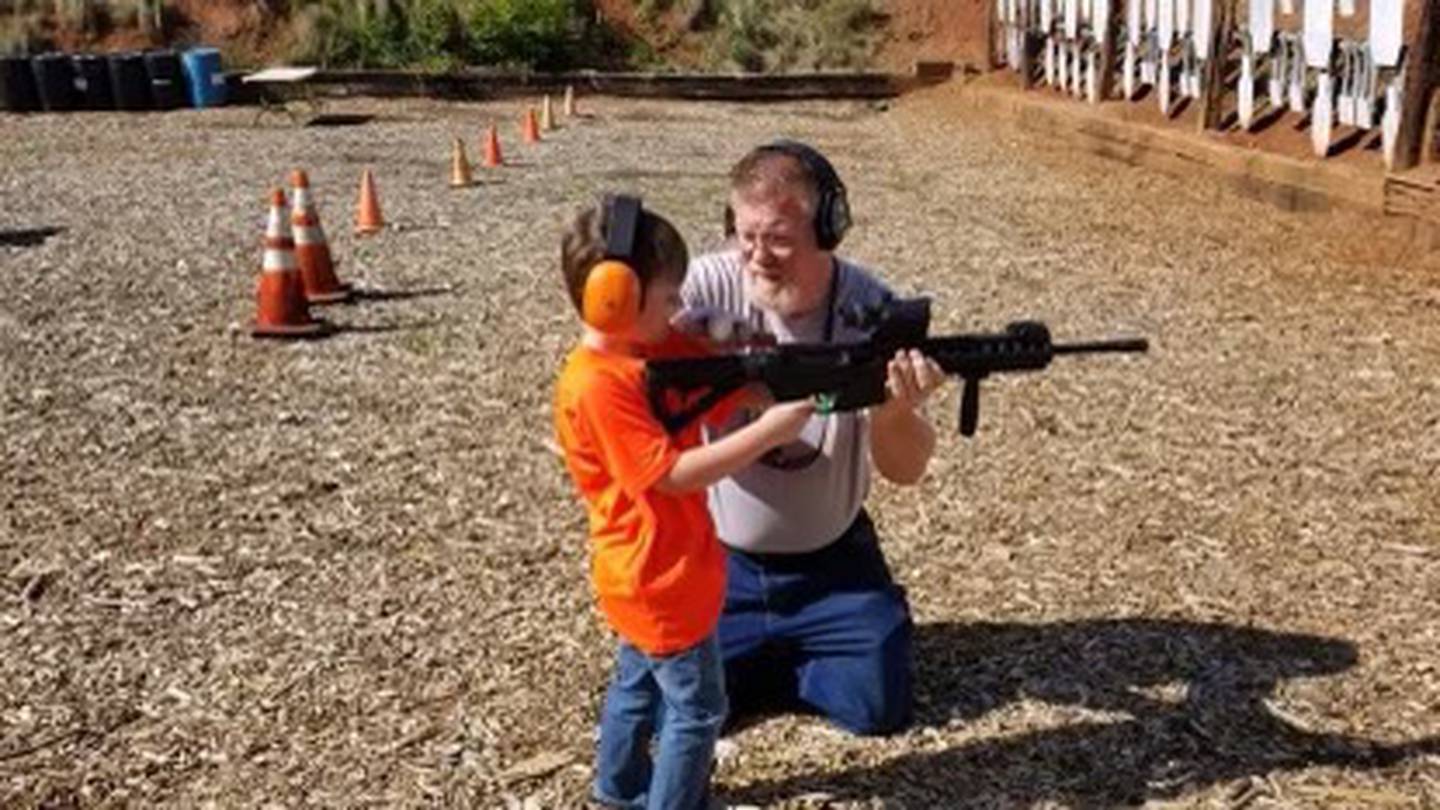 HAMPTON, Ga. — With the rising number of cases of children injured or killed by firearms, a metro Atlanta gun shop owner is creating his own potential solution.

Brad Ward owns Full Blown Firearms in Hampton and has been teaching kids under 12 in gun safety classes for seven years.

He said Channel 2’s Michele Newell that this is one way he hopes to prevent children from mishandling unsafe firearms and hurting themselves or someone else.

It comes after a 4-year-old died on Thursday in a shooting in Griffin over the weekend. The mother and her boyfriend are charged with murder, but police do not know if the child accidentally shot himself.

Last week, a 7-year-old child was shot dead by his 9-year-old half-brother with a gun left inside the car while the mother was picking up food at a Snellville Chipotle.

The owner of the armory explains his safety program to us on WSB tonight at 11 p.m.