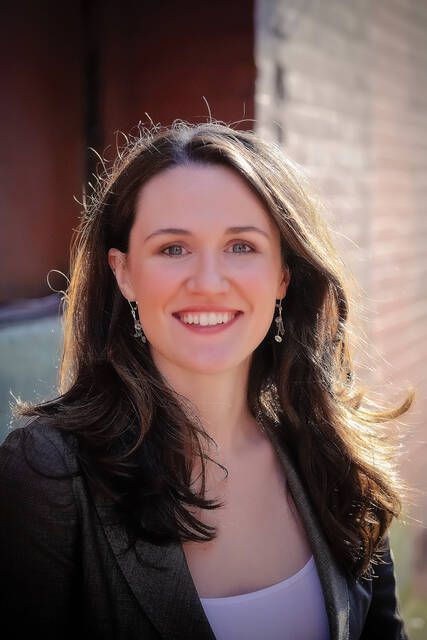 NANTICOKE — The co-founder of a mentoring service targeting at-risk middle school students will deliver the commencement address at Luzerne County Community College during the May 26 spring graduation ceremony.

Liz Murray helped found and is executive director of the Arthur Project, named after her upstairs neighbor as a child in the Bronx, former merchant mariner Arthur Flick. Arther provided groceries to elderly neighbors, enlisted volunteers to clean up the local playground, and helped Murray through a difficult childhood with drug-addicted parents. He tutored him in the evenings and drove Murray to school.

According to thearthurproject.org website, when asked why she believed Arthur had done so much to help her and the other children in her neighborhood, Murray quoted one of Arthur’s favorite sayings: Nothing like someone else’s child. These are all our children.

According to an LCCC press release, Murray was 15 when his mother died. Homeless, she “lived on the streets, took the subway all night and ate out of dumpsters. “I started to see the value of the lessons learned from living on the streets,” Murray says. “I knew that after overcoming these daily obstacles, almost nothing could hold me back.” ”

Murray graduated from high school in two years, earned a full scholarship to Harvard and graduated in 2009, and went on to earn a master’s degree in educational psychology from Columbia University.

According to the press release, Lifetime Television produced a film about Murray’s life story titled “Homeless to Harvard,” which was nominated for three Emmy Awards. She is the recipient of the White House Project’s Role Model Award and Oprah Winfrey’s first-ever Chutzpah Award. His memoir, Breaking Night, is a New York Times bestseller and an international bestseller published in twelve countries, in eight languages.

The opening ceremony begins at 6 p.m. at Mohegan Sun Arena.