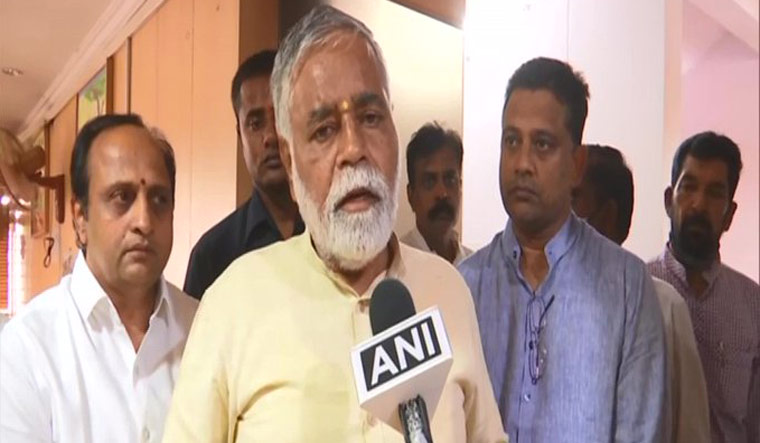 Reacting to a Christian school in Bengaluru making Bible lessons compulsory even for non-Christian students, Karnataka Education Minister BC Nagesh said the school’s decision was wrong and against the rules.

Clarence High School in the city had required all students, including non-Christians, to attend Bible lessons. The move had angered Hindu groups who said they would meet with the education minister on the issue.

Mohan Gowda, spokesman for Hindu Janajagruthi Samithi, said the school required parents to sign a statement in which they had to agree to their child taking Bible lessons.

The minister pointed out on Tuesday that Karnataka state education law clearly states that no school can teach religious books or practices.

“Whatever decision the school makes is a mistake. It’s against the rules,” he said, adding, “I don’t know why the school forced the students to take the Bible with them”.

According to the news agency PTIin the “Parent’s Declaration” it said: “You affirm that your child will attend all classes, including morning assembly, writing class and clubs for his own moral and spiritual well-being, and will not object to carrying the Bible and hymnal while at Clarence High School.”