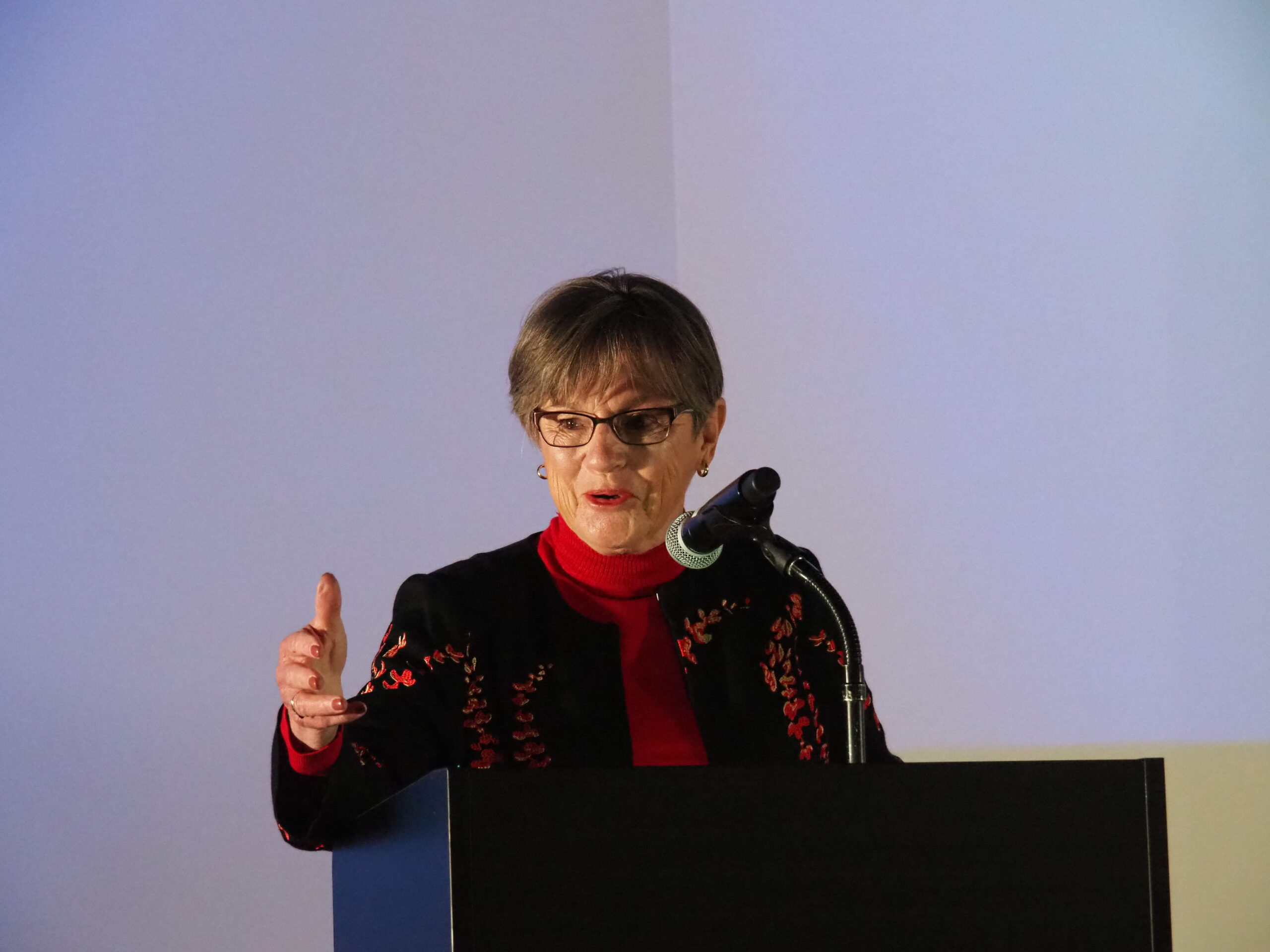 TOPEKA — Governor Laura Kelly signed into law a series of bills on Wednesday that created limited liability protection for businesses engaged in high school work programs, established a lifetime hunting and fishing license for children, and authorized the issuance of a handful of distinctive state license plates.

The contents of Senate Bill 91 provided injury liability protection to businesses, schools, and municipalities offering workplace learning programs to high school students. A company would be exempt from claims arising from the negligent act of a participating student.

The work program student’s school district would be responsible for losses due to personal injury, illness, or death related to accidents caused by the student or the business. There would be no immunity for the student or the company where gross negligence or willful misconduct was established.

“By providing some liability protection for our students and businesses involved, we are opening the door to additional community involvement and more opportunities for students to learn the skills needed to get out of the classroom and into the marketplace. work,” Kelly said.

Cynthia Lane, co-chair of the Governor’s Council on Education, said the council supports the work of the legislature and Kelly to recognize the value of industry programs aimed at developing, recruiting and retaining talented students in Kansas. The bill was supported 116-0 in the House and 37-2 in the Senate.

“This bill is a testament to the years-long effort by our members to pass legislation that will allow more students to prepare for their future careers,” Lane said.

Rep. Ken Corbet, a Topeka Republican and owner of Ravenwood Lodge, introduced the bill. He said the law was justified because the number of hunting and fishing licenses issued to Kansans aged 20 or younger had decreased over the past 15 years. The lifetime license is an incentive to broaden the next generation of anglers and hunters, he said.

Kelly also signed a bill allowing the issuance of Silver Star and Bronze Star military license plates as well as specialty plates for the town of Hutchinson and the Daughters of the American Revolution. Four plaques associated with the Kansas Department of Wildlife and Parks have been created.

His signature on House Bill 2476 also authorized individuals to submit a DD214 form available to military retirees or a Kansas veteran’s driver’s license as proof of veteran status for distinguishing license plates.

In addition, the bill would name a bridge over Kansas 126 as the Dennis Crain Memorial Bridge, a portion of US 69 as Aviation Machinist Mate Second Class Walter Scott Brown Memorial Highway, and bridges over the Kansas Highway 66 as the Veterans Memorial Bridge.