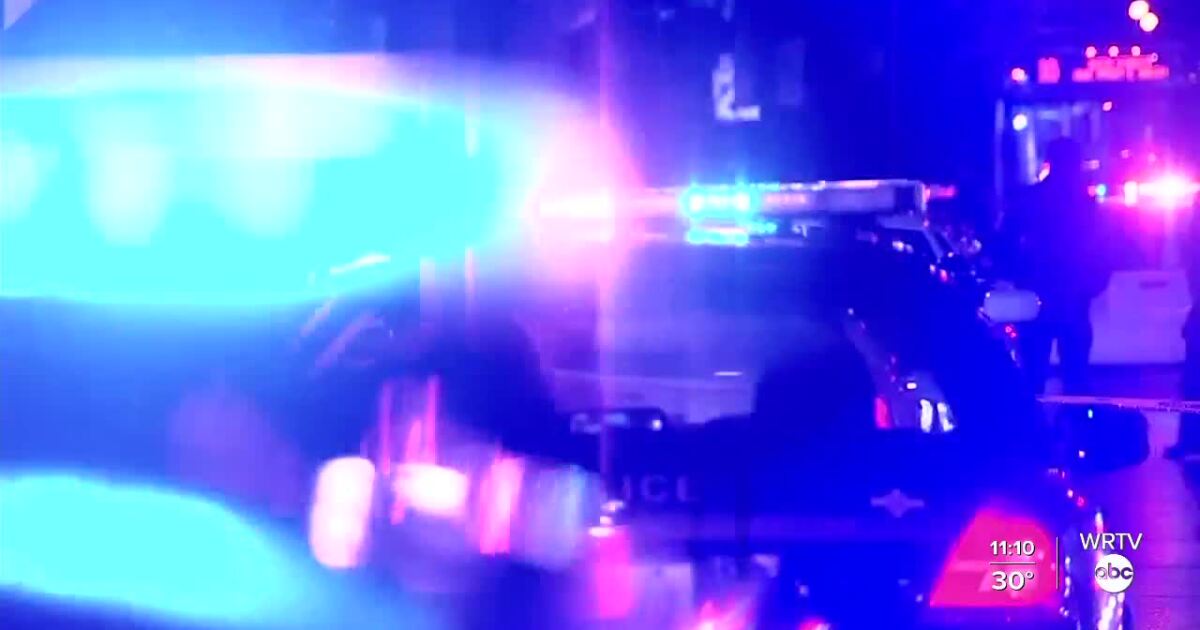 INDIANA – Over the past two years, several Indiana law enforcement agencies have changed their use of force policies.

In light of a Purdue University police investigation into a recent arrest, we take a look at a new state law that addresses the use of force.

House Bill 1006 was introduced following the death of George Floyd, which sparked protests across the country demanding police reform and a choking ban.

Indiana’s new law also defines strangulation and classifies it as an act of deadly force.

“Often these incidents happen very quickly and that officer has to make a split-second decision that can potentially be life or death – not just for the officer but for those in the community in which we serve,” said said Roberts. .

He said any form of pressure on a person’s neck is unacceptable to his department unless it is a life or death scenario.

It means “any type of choking pressure that would restrict oxygen or the airway,” Roberts said.

“We define this not just as airway but also as blood flow,” Cree said.

Both departments say dozens of hours are spent on use-of-force training, whether in the classroom, practicing virtual scenarios, or learning on-the-spot pressure point techniques, and more. They also focus on mental health.

“We all realize that jail is often not the right place for all offenders,” Roberts said.