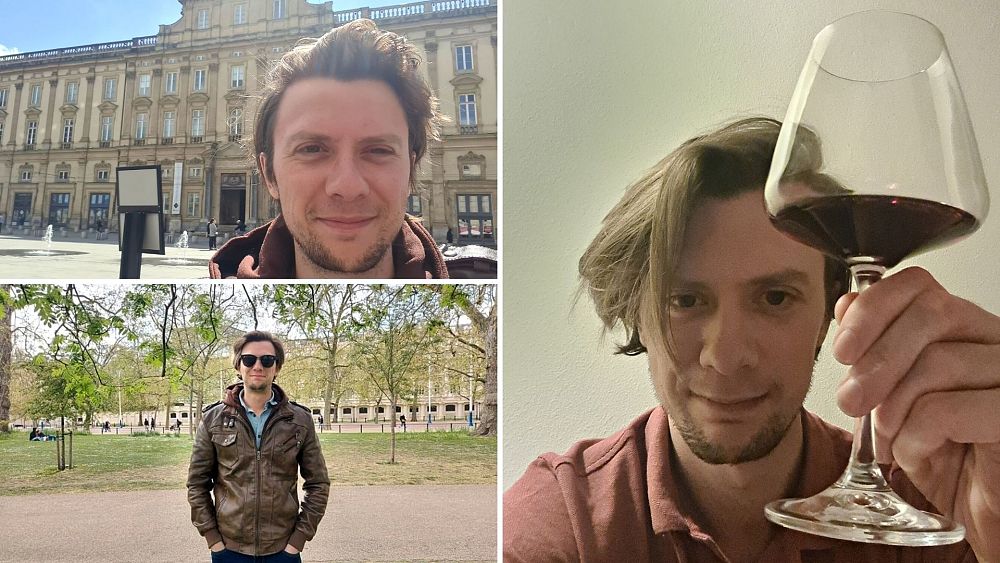 In theory, you need look no further than me – a recent graduate of the compulsory four days in France civic trainingor civic training, intended to bring immigrants to “better understand the values ​​of the Republic and of French society”.

These training days, given in French, now await any Briton like me who migrated in France since The UK has left the EU completely – and who is looking to stay for the long term.

Among the many bureaucratic steps that immigrants from outside the EU, EEA and Switzerland have to go through, the civic training days teach you all about french culture, values, history and practical things like the functioning of the social security system and other state institutions. Basically, how to be a good resident in your new home.

The whole process is a good idea in principle. Even though I have visited France several times in the past and speaking the language of Molière, it can be very disorienting moving to a foreign country where you have limited network and understanding of what it is like to actually live there.

So in theory, civics training is a bit of a lifeline because you drown in a sea of ​​forms to fill out, you try in vain to find out what social benefits you may be entitled to, and you generally try to settle in the country.

In practice though, I found the days a bit hit and miss, especially from a UK perspective.

This is what happens at French civic training

Let’s start with one of the main axes of the training: broader French and European values. Despite the current UK Government’s apparent desire to distance itself as much as possible from anything remotely European, the truth is that we have not diverged that much from EU principles. since our Brexit more than two years ago.

When I learned about the importance of freedom, democracy and equality I couldn’t help but think it was a bit redundant as these are still clearly hallmarks of British values modern.

There is no doubt that the UK has a huge way to go in some of these areas, whether it is women’s rights or the eradication of institutional racism, but the same could be said for many many EU countries. Some of them have far worse records than the UK in some areas.

This does not mean that learning European values ​​is not necessary. It is important that people arriving from countries that may not be as liberal regarding LGBTQ+ rights or freedom of religion for example, know that France is – on the whole – a free and tolerant country.

But for someone who comes from a place that has at its heart a very similar set of values ​​and culture to France (as much as people on both sides of the Channel might hate to admit), it doesn’t seem necessary.

Despite this, I rather enjoyed the more cultural aspects of my civics days, including the history and geography mini-lessons we had (unfortunately there were no free samples of cheese and of French wine to try).

Some of my comrades were surprised to learn that France is not limited to the hexagon we know and love, but also has territory in the Americas and Africa.

I was proud of my ability to relate to various modern and historical French figures who shaped the country’s past and present, including literary giants like Voltaire and Victor Hugo (many thanks to my A Level French teachers).

And I was slightly disappointed when we only had a quick look at the lyrics to La Marseillaise rather than singing them all together – one of my party tricks is that I know the first verse by rote (which could be a damning condemnation of what I am like at parties…).

Strange as it may seem, another positive of the training was the ‘homework’ they gave us at the end of a session – namely, to set us three goals that would help us fit into life in France. We then had to report back to the next session to share our experiences with the group and offer each other advice.

One of my goals was to change my UK driving license to a French one. However, I soon discovered that I was in a particularly lucky situation: because it was issued before Brexit, it still counts as a European license as long as it remains valid.

A nice side effect of the civics training was being able to meet other people in the same boat as me, from a variety of different places, including other European countries nations like Ukraine and various countries in Africa and the Middle East. I even exchanged numbers with a guy from Tunisia and have since met him for a drink, which obviously comes in handy when new to a new place.

Is the training worth it?

So what’s my verdict? Overall, there is certainly value in European countries providing their migrants with some sort of civic training.

It’s a good idea to introduce foreigners to how local systems work, whether it’s emergency numbers, child benefit schemes or public health care. There are many things that I would have totally missed without these four days.

In fact, learning things like this is so helpful that it’s a wonder other EU citizens don’t have to go through some kind of civics training when moving to France. Being part of the block, they are exempt.

But it’s not like the EU is even remotely uniform when it comes to state operations.

Paradoxically however, it was these hands-on lessons that were also the least enjoyable – I much preferred hearing about the history, culture and values ​​of France, perhaps thanks to the comfort that familiarity offers.

And because in the end, I’m still a sucker for France’s idyllic imagewhere the the wine is flowing and accordions are numerous.

Or maybe it’s because, despite recent political events, I know I’m still a good European citizen at heart.