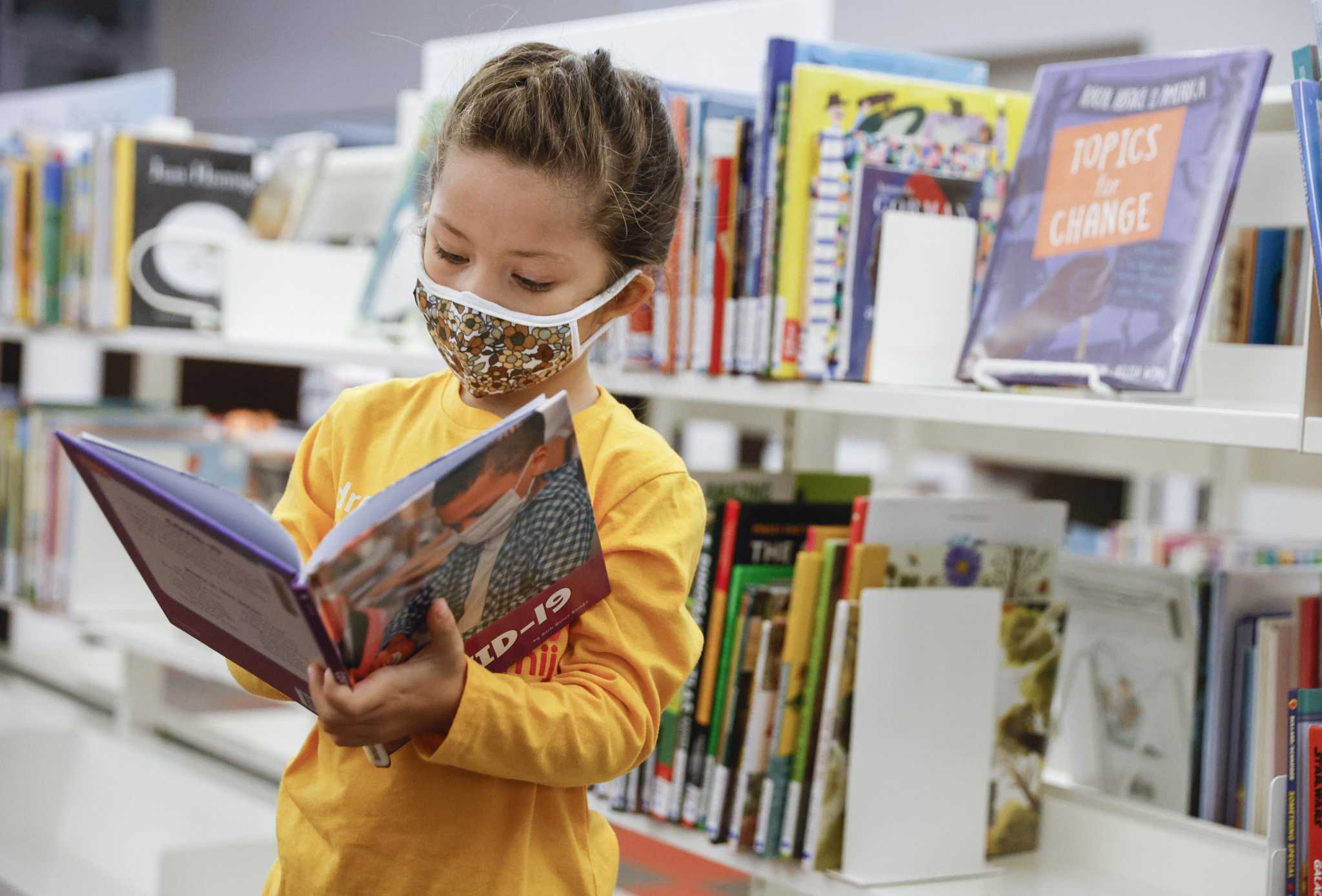 The key to improving the vocabulary and math skills of young children may lie in changing their parents’ beliefs. We describe these results in an article published in October 2021 in the peer-reviewed scientific journal Nature Communications.

When we measured parental beliefs about child development in 479 parents of newborns living in the Chicago area, a striking pattern emerged: playing with them and spending time chatting with them affects development. of the child. We call such activities â€œparental investmentsâ€.

To understand how socio-economic differences in these beliefs can lead to skill inequalities in children, we designed two interventions among low-income families in the Chicago area. Both intervention programs promote language-rich interactions between caregivers and children.

Our first intervention consisted of a series of short educational videos that provided advice and information on babies’ abilities. Parents watched the videos when they visited their pediatrician for their child’s vaccinations in the first six months after birth.

The second intervention was more intensive. Families with a 24 to 30 month old child received home visits by specially trained members of our research team every two weeks for six months. During the 12 visits, home visitors showed parents an educational video and then did an activity that showed how to practice the concepts discussed in the video. These demonstrations included, for example, how to use descriptive language with their child or incorporate math into daily routines. Finally, home visitors provided feedback and set goals for the next visit.

At the end of both experiments, parents were more likely to believe that parental investments affect child development than parents who did not benefit from the interventions.

Importantly, our results also indicate that children whose parents received the home visits developed higher vocabulary and math skills – as well as better socio-emotional health – immediately after the intervention and six months later. , compared to those who did not benefit from the interventions. As these are readiness indicators for school, it means that children who received treatment were better prepared for school. The first intervention, on the other hand, did not improve the children’s vocabulary, which was the main outcome of interest for this program.

Research shows that socio-economic inequalities in child development begin long before the start of the school year. Investing in the early years of a child’s development can improve a variety of outcomes later in life, such as employment, income, and physical health.

In the first years of life, parental investments are essential for the healthy development of children. Yet socioeconomic differences in parental investments, which have been observed consistently over time and across countries, exacerbate the inequalities in education and income that are often seen in modern economies.

The fact that only our more intensive intervention succeeded in better preparing children for school suggests that simply providing families with more information about child development and parenting is insufficient.

Our future work will focus on the personalization of support for families. We are developing a computer adaptive version of the survey which we used to elicit parental beliefs. This will adapt to the specific knowledge and needs of each parent and help us identify the most appropriate programs for each family.