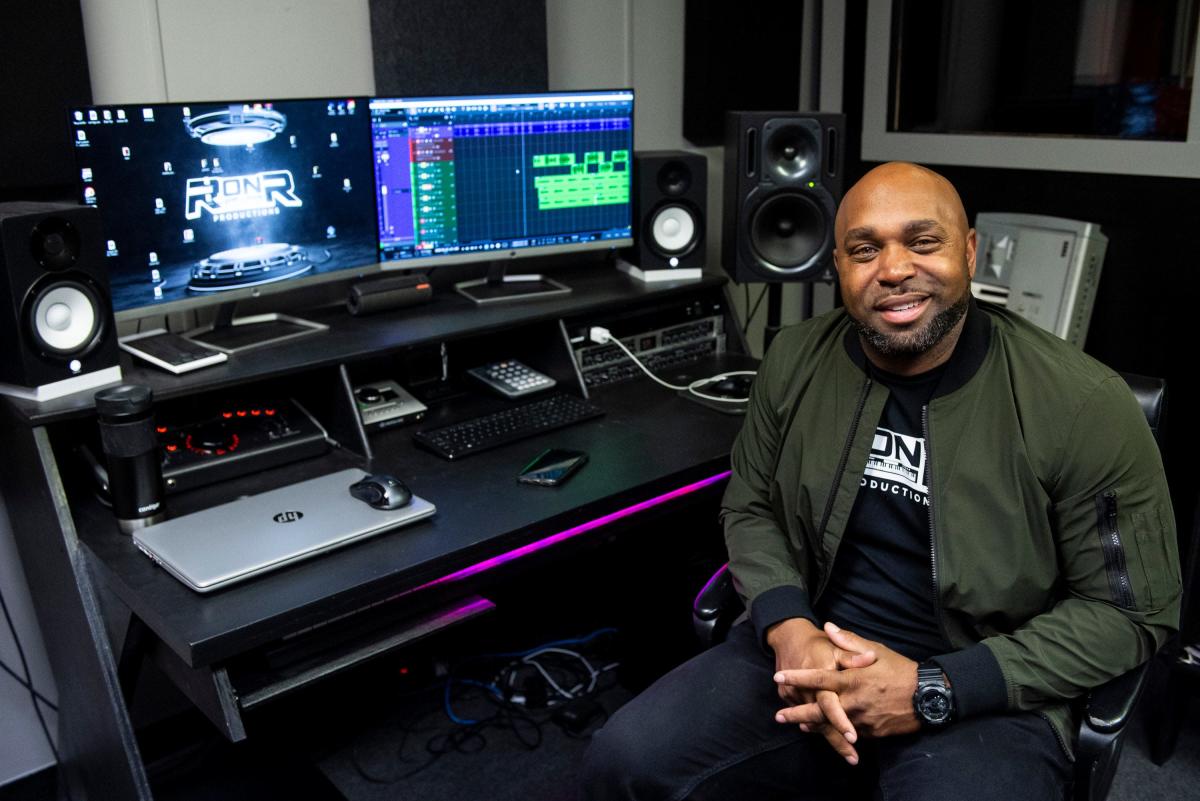 Becoming a police officer was one of the last careers Ronrico Davis expected.

Growing up on the West Side, he didn’t have the best opinion of the police. A few bad actors can make the experience worse, Davis explained, especially during the formative years.

It is not a rare feeling among kids in Montgomery today, said Davis.

Growing up, Davis loved music, especially hip hop and R&B. After graduating from high school, he interned at the SNA production studio with Michael London, where his passion for music blossomed.

â€œIt put me in the atmosphere, the production work, the music. I just got a taste of it,â€ Davis said. “Music progressed slowly during this time, so I needed to find a job, but music has been and always will be my passion.”

With a son on the way, Davis applied for the police department, fire department and various other jobs.

“The police department was the first to call me back,” he said.

During his nearly 20 years in the ministry, Davis rose to the rank of lieutenant and served as a downtown division commander. He dedicated himself to becoming the opposite of the police officers he remembered growing up, the ones who gave him that negative take on the police.

â€œI knew I didn’t want to be that,â€ he said. â€œI wanted to be closer to the community. “

â€œSome people ask me how I can be a police officer and work with rappers,â€ Davis explained. â€œIt’s all about building relationships. “

His career and passion intersect frequently, and more recently at the crossroads of the two is the youth of Montgomery.

Charles Lee, creator of It’s My Child, met Davis while they were recording a podcast and, seizing an opportunity, asked to bring some of the kids he works with to the studio.

â€œIt’s hard to say no to Charles,â€ Davis said with a laugh. â€œHe brought them once, but several came back alone. They went from rap in their closet to a professional setting.

Coaching kids in music production might not have been something Davis expected, but it’s something he has grown to love, just like working as a police officer.

â€œIt’s about building relationships, finding commonalities,â€ he explained. â€œWhen I’m on a stage, I ask them what their favorite music is. It is a universal language. You can connect with people through music.

In the studio, Davis lets it be known that he is an officer.

â€œIt’s one of the first things I lead with,â€ he said. â€œSome kids have to be comfortable with that, and that’s okay. It’s about building that trust, letting them know that every officer isn’t trying to take them to jail. I come from where they are. I understand. But working in law enforcement also put me in that position, helped me build that and mentor these kids. “

Ever since these early teens were brought into the studio, he’s seen them make great music.

â€œIt’s gratifying. You want to see them be big, â€he said. â€œI can watch them finish whatever project they want to finish. They teach me too. They are the future and I am the present, trying to get them there.

The Montgomery announcer to watch is a series of everyday Alabamian stories that we believe will do great things in our communities over the coming year. Our readers and journalists named this year’s list. The advertiser will publish the profiles of these winners from December 23 to early January.

What is Montgomery’s greatest attribute?

“I think our biggest attribute is the kids. We have a great talent here. A great talent hidden in the town of Montgomery and with the support of the people who are there now we can push them to be seen more.”

What has the pandemic taught you about yourself?

“Never stop. You never know what situation you might find yourself in. Always stay one step ahead, so that you are ahead when something happens, you can prepare for it … Be able to take care of you.”

Name someone in the community who inspires you.

â€œThe community inspires me. Period. You know, watching new kids, growing up, producing at such a young age, being able to understand work and make great music, and I love that. very energetic seeing the young children are not on the streets and are in the studio and creative. It inspires me every day. “

This article originally appeared on Montgomery Advertiser: How police and music production intersect for a Montgomery officer

As a vocational training program comes to an end, SA Ready to Work accelerates