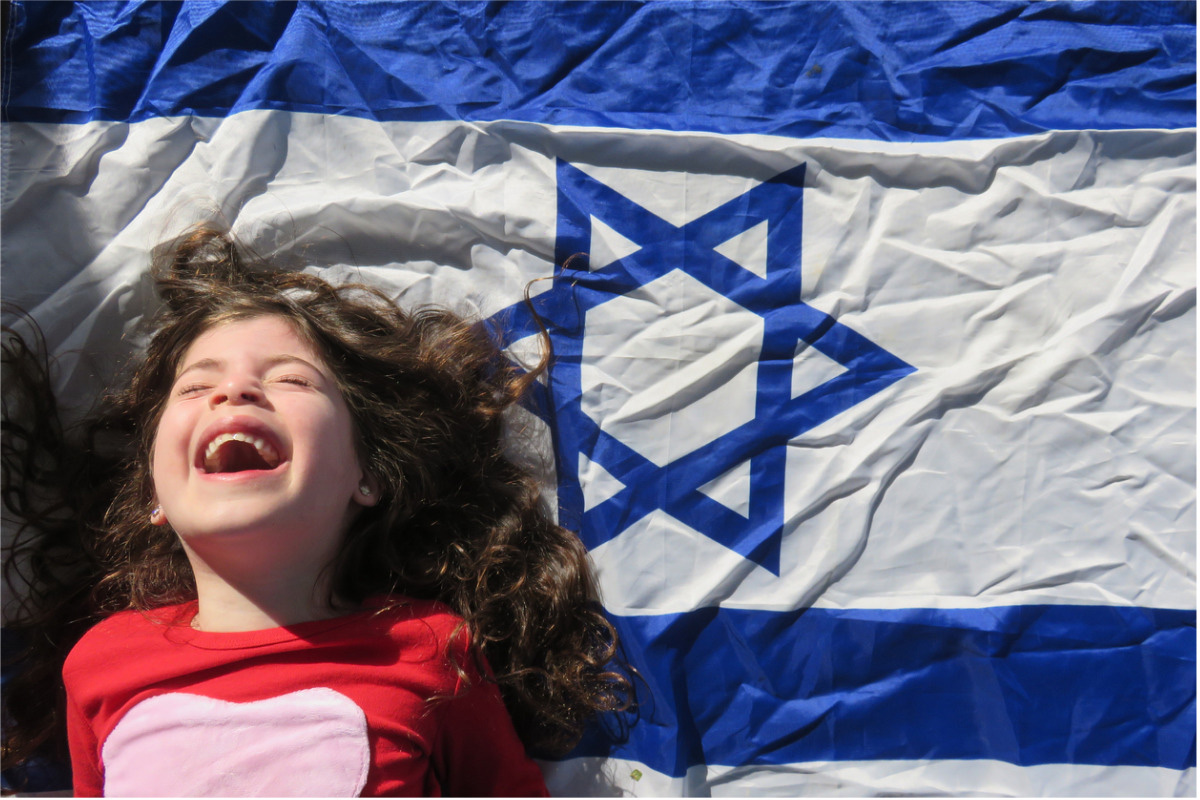 “Love first, details later” – this is how the social scientist Sivan Zakai describes the traditional approach taken to teaching young children about Israel.

And in his provocative new book, “My Second Favorite Country: How American Jewish Kids Think of Israel“, she argues, it may do more harm than good.

According to her, this approach robs children of a more nuanced and meaningful understanding of the country and its importance to Jews and Judaism.

His advice: Listen to the children. Zakai believes parents should guide their children’s curiosity about Israel and its controversies, not shield them from the realities of conflict in the Middle East.

She regularly interviewed them about their views on Israel and the Middle East and their Jewish identity.

She found that by the second or third grade, children understood that the situation in Israel was more complex than many adults in their lives let on. Yet, because they had access to the Internet and other media, they could easily find out more about Israel on their own.

Zakai, who is also an associate professor at Hebrew Union Collegespoke about his book and his vision for a new approach to educating children about Israel.

What is the biggest misconception about how to teach Israel to young children?

I think the biggest misperception is an idea often characterized as “love first, details later” – that to introduce children to a collective Jewish experience, they must first learn to love Israel and should learn nothing controversial, political or dangerous.

Isn’t it a problem to subject children to the violence of the Israeli-Palestinian conflict?

As a parent, I fully understand the desire to protect children. We must protect their bodies. We have to protect their psyche. But research confirms that talking to children about difficult current events — things happening in the world that are confusing, unsettling, or disturbing — does not traumatize them. This makes them more equipped to deal with a world in which this is happening. Our knee-jerk reaction is to wrap our children in bubble wrap so they never suffer harm, but that does more harm than good.

You have discovered that children discover Israel on their own.

For example, a third-grade student told me that he went to dinner with his family. There was a television screen in the corner of the restaurant, and a news program was playing. At the bottom of the screen, the ticker started scrolling on the war in Israel. He asked his parents, “What’s going on?” and they said, “Oh, don’t worry. It’s fine.” And he thought, “Well, clearly not. I just saw things exploding on the screen. So he went home and did a Google search for rockets in Israel and started watching all kinds of videos showing the conflict.

What concerns did Jewish educators have about teaching about Israel?

How did you respond to that?

I think I can alleviate some of these fears because the children in this study believed that part of their obligation as Jews was to work towards creating a better society. And they extended that belief to Israel. One of the most vocal children in the study, a kindergarten student, told me, “I really want to go to Israel to help pick up trash from the streets. She felt personally compelled to get on a plane, travel halfway around the world, and do her part to help make Israel a better place. Children develop a deep commitment to a certain type of Jewish worldview. And it gave them a sense of connection to Israel.

What is your message to Jewish parents?

Listen to your children. Talk to your children. The kids are amazing. They can teach us so much. They are the experts of their thoughts, their feelings and their way of being in the world. And we, as parents and adults in their lives, can listen to that and honor it. And learn from it. Only by doing this can we help them understand the world and contextualize it for them. The best way to build resilience, sense of self and purpose, and connection to a larger Jewish community and to the rest of the world is to engage children in conversations about the real world, in all its beauty and disorder.

This article originally appeared on The Jewish experiencethe Brandeis University website dedicated to Jewish issues. Subscribe to the monthly newsletter.


This post was contributed by a third party. Opinions, facts, and all media content are presented solely by the author, and JewishBoston assumes no responsibility for them. Want to add your voice to the conversation? Publish your own article here.