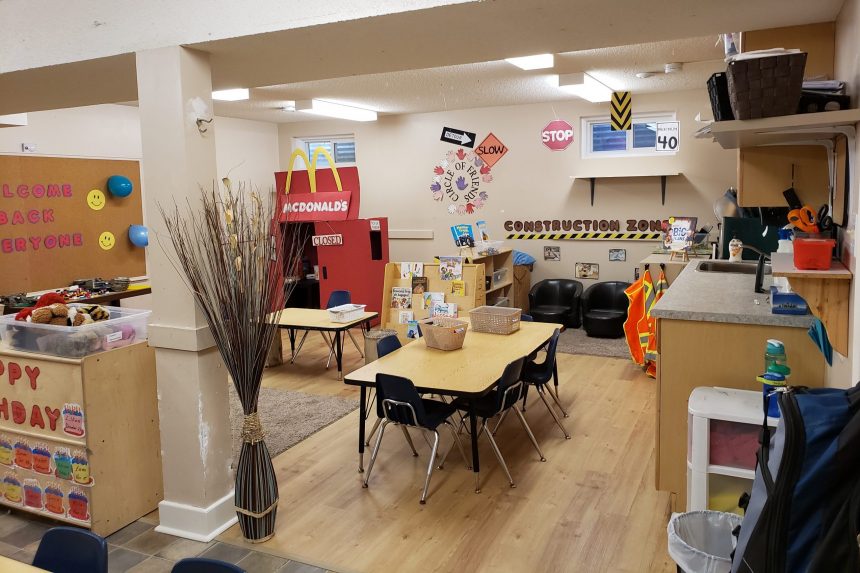 People interested in becoming early childhood educators can get their training for free in Saskatchewan.

These three post-secondary institutions have programs available starting in the 2022-2023 school year.

“Early childhood educators have a positive impact on the learning and development of Saskatchewan’s youngest learners,” Education Minister Dustin Duncan said in a news release. “That’s why we partner with post-secondary institutions to provide training opportunities for ECEs and those interested in working in the field of early learning and child care.

The agreement provides nearly $1.1 billion in federal funding over five years for regulated early learning and child care programs and services for children under the age of six in Saskatchewan.

The program’s goal is to reduce the average fee for regulated child care to $10 per day by the end of March 2026.

According to the government statement, ECEs, regulated childcare providers and daycare aides will be given priority for registration, but others looking to become ECEs or open their own daycare centers family can also register.

The government said most of the training was done online so students could take it in the evenings and at weekends.

More information is available on the websites of Collège Mathieu, SIIT and Sask Polytech.

How to recover a stolen identity