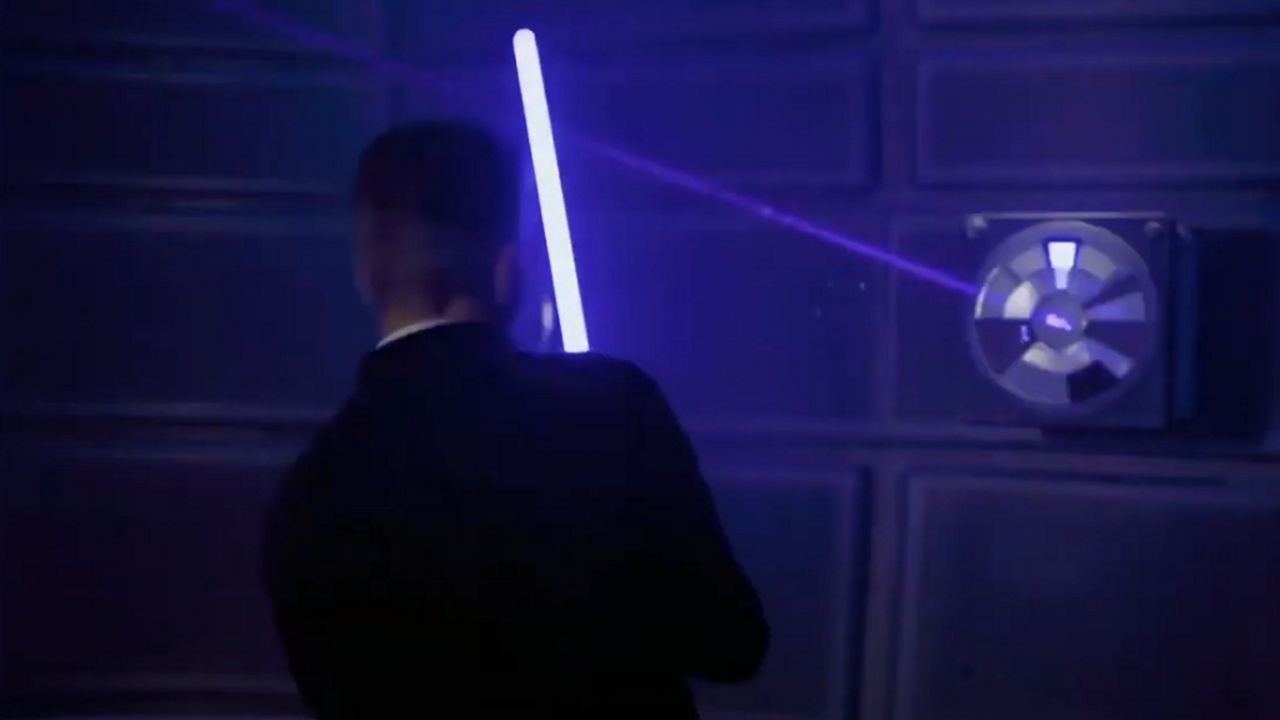 The experience will include activities such as lightsaber training, allowing Star Wars fans to experience their own Star Wars stories.

Over the weekend, Disney shared a preview of what lightsaber training will look like aboard Cruiser Halcyon.

A video released during a Destination D23 presentation on Saturday featured Josh D’Amaro, president of Disney Parks, Experiences and Products, experiencing the training for himself.

While visiting the Star Cruiser, D’Amaro also spent time on the ship’s gangway, where guests can take the ship into hyperspace. The deck will also feature buttons that allow guests to control and defend the ship.

During the presentation, D’Amaro took a moment to show off the â€œrealâ€ lightsaber that Disney had developed.

While the â€œrealâ€ lightsaber will be part of the Galactic Starcruiser experience, guests will not be using it.

Star Wars: Galactic Starcruiser opens March 1 and is booked until the end of June, according to the website.