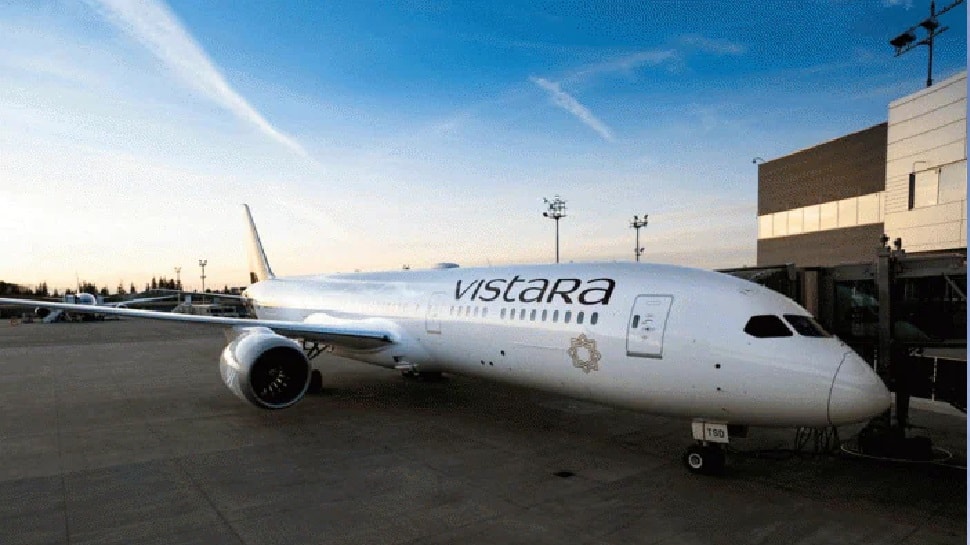 After IndiGo and SpiceJet, the aviation regulator, the Directorate General of Civil Aviation (DGCA), imposes a fine of Rs 10 lakh on Vistara. Officials said the airline let an ill-trained pilot land with passengers on board at Indore airport. The pilot, who was the flight’s first officer, recently landed the plane at Indore airport without first receiving the required training in a simulator, they said.

The captain as well as the first officer of the Indore flight did not practice in a simulator, but the first officer was still cleared to perform the landing at the airport, officials said. Vistara was therefore fined Rs 10 lakh for granting landing clearance to the first officer without completing the required training, they added. It is not immediately clear where the plane took off from and when exactly it happened.

Earlier, the DGCA fined Rs 10 lakh airlines SpiceJet for training its Boeing 737 Max pilots on a faulty simulator. Sources said the move could have had a negative impact on flight safety. After banning the pilots, the regulator issued a show cause notice to the airline in April. Additionally, IndiGo airline was fined Rs 5 lakh for denying boarding of a specially disabled child at Ranchi airport on May 7. The child was denied permission to board the Ranchi-Hyderabad journey by IndiGo on May 9. It was the first time the aviation watchdog has imposed a financial fine on an airline.