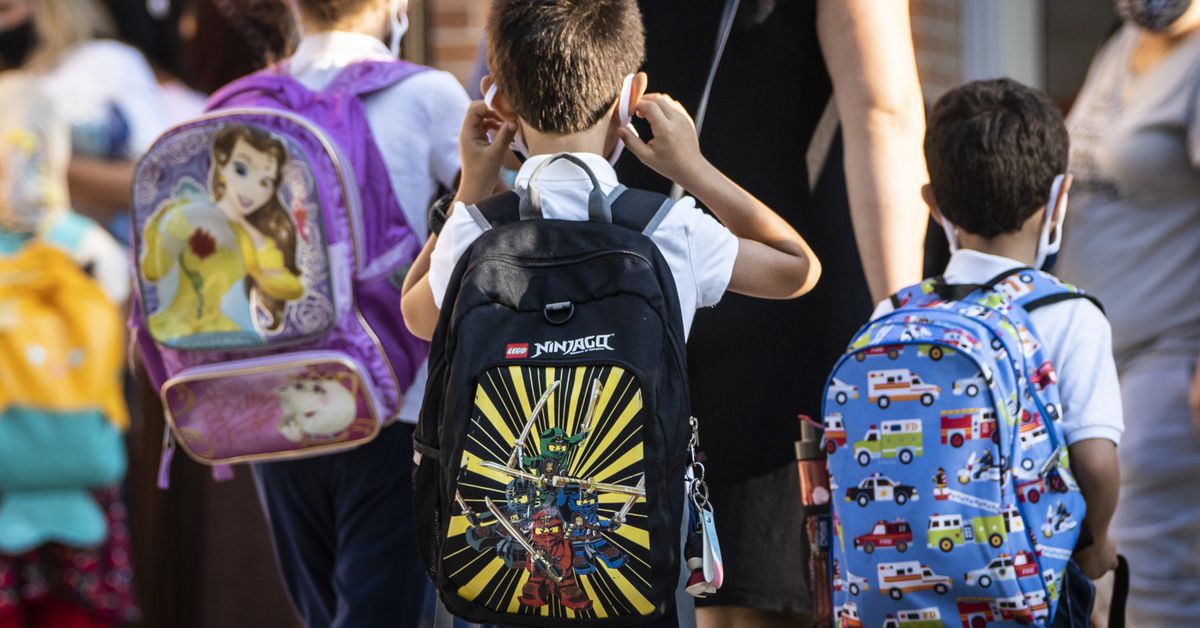 CPA will expand the program that provides high-risk students with mentoring, counseling

Chicago is trapped in a perfect storm of pandemic, violence and fear. Our young people live in the eye of this hurricane.

The need is urgent. Potentially, thousands of young people on the south and west sides of Chicago are traumatized, said CPS chief safety and security officer Jadine Chou.

â€œWe’re gaining momentum,â€ she said. Today, CPA will announce the extension of the program to other community partners to reach.

Two nonprofits, Children’s Home & Aid and Youth Advocate Programs Inc., have offered a full menu of services to teens who are about to drop out of school or become victims of violence.

The University of Chicago Crime Lab and Education Lab rigorously assesses their impact. In a randomized controlled trial, researchers found that the program reduced arrests for violent crimes by 50% and increased school attendance by about a week.

A year ago, life for high school student Daryl was “overwhelming,” he said.

“I’m just worried about school and trying to put some money in my pocket and try to love, you know, just things like relationships with friends.”

Daryl (his last name is withheld to protect his privacy) was “frustrated and just angry and just wasn’t focusing on what I should have been focusing on,” he recalled when we met on Zoom.

A small army of professionals have come together to provide months of daily mentoring, therapy, resources and cheerleading. And tell students like Daryl that they’re not alone.

When youth lawyer Cassandra Bell first met Daryl, she remembers thinking, “Why is this king so sad?” And why is he so depressed?

They were talking. Daryl needed a “affirmation,” Bell said. “So, I just said, ‘You look beautiful. You have to think of yourself as the king. You have to see what you bring to life.

Bell mentors 16 young people, looking after all the needs to keep them on track, with an emphasis on education.

Melanie, another mentee, was on the verge of giving up, even though she was only a few credits away from graduation, Bell recalls.

Bell drove her to school every day. Melanie has graduated, has a job and is considering entering college, Bell said.

â€œFor the people who have done this work, it’s nothing new, but we know what works. We know relationships work, â€noted Chelsea Hopson, youth therapist at Children’s Home and Aid.

â€œWe have to embrace them. It’s that simple. We really have to, like, wrap our hands around them because we care about them, and we have to show them that with their actions.

It’s expensive but a small price to pay. This school year, the program will cost $ 7.5 million, including approximately $ 2.1 million for expanded services.

The effort is funded by a mix of public / private funds, with at least $ 1.1 million from the city of Chicago. The sponsors are seeking $ 4 million in philanthropy, with plans to eventually bring 500 more students into the program, Chou said.

Tips for teaching your kids about finance

Here’s how Millennials teach their kids about money