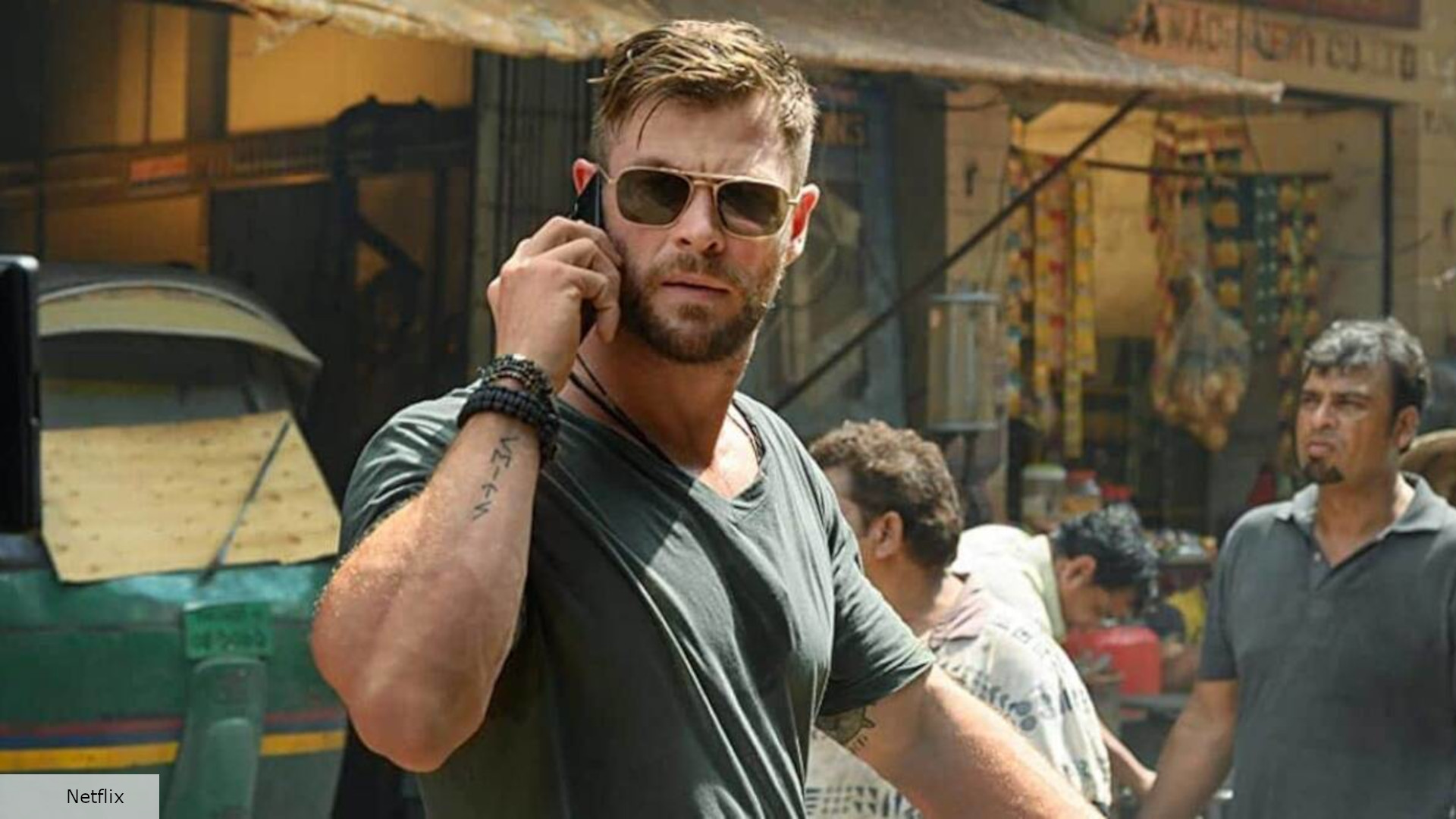 Chris Hemsworth has been in Prague for a few months to film the sequel to the popular Netflix action movie Extraction. He’s been updating his 53 million Instagram followers since November with photos of the snowy town and his latest update shows him in intense training for his role as the mercenary – the fabulously named Tyler Rake.

On November 25, Hemsworth uploaded a video and photo of himself and his wife Elsa Pataky enjoying the local delicacy trdelnik – a cone-shaped pastry filled with fruit and cream. Just yesterday, he shared photos of him and Elsa with bubblegum ice cream, dipped in sprinkles, wrapped in cotton candy.

On December 3 and 9, Hemsworth shared photos and videos of the snowy and windy set, which appeared to show him clinging to the side of a train. On Christmas Day, he shared a video of himself playing in large snowdrifts with his brother Liam and his children. But between all the snowy fun and eating all the treats the Czech Republic has to offer, Hemsworth is keen to demonstrate that he takes his training seriously too.

Today’s post says; “End the week strong with a well-deserved iron punishment!!” And you can see the consequences of all the extreme exercises on the bulging Hems muscles below;

The first Extraction film was shot in the vastly different tropical climates of India, Bangladesh and Thailand, as well as Hemsworth’s native Australia. While the ending of that film left some ambiguity as to whether Tyler Rake was alive or dead, Hemsworth filming the sequel kind of clarified that question. In one of his Insta videos, Hemsworth says; “I’m alive! How? You’ll have to find out. Watch the movie. Stay tuned.” It also included “Tyler Rake lives!!” in the caption.

Obviously, Etraction 2 will have a very different atmosphere to the first film, with the snowy setting of Prague providing a very different backdrop. The first film saw Rake become emotionally attached to the child who was to be “extracted”, but plot details for the sequel are currently unknown.

Joe Russo, who Hemsworth obviously knows very well from the MCU, penned the script for the second film. Director Sam Hargrave was Chris Evans’ stunt double, then stunt coordinator on numerous MCU movies, and he’s also back for the Extraction sequel.

While we wait for more details on Extraction 2, check out our guide to the best action movies.

This is how I teach my kids to resist “cancel culture”

Juliet Imonije My passion for empowering and mentoring young girls