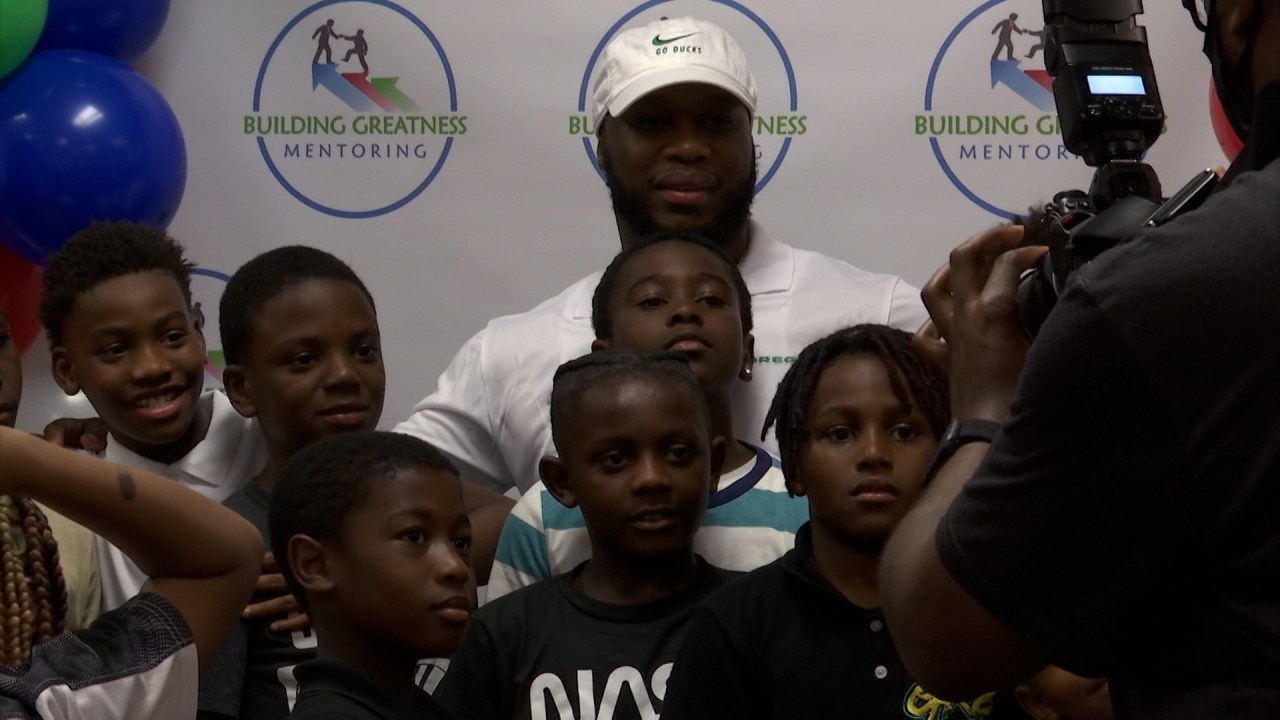 BUFFALO, NY (WIVB) – As Western New Yorkers bear the brunt of several life-altering events over the past two years, many programs are trying to guide a return to a sense of normalcy. The past few years have been difficult for school-aged children, who have had to deal with learning at home amid a pandemic, and an increase in bullying in person and online.

“Eleven is the new 15, between phones, games and everything in between,” said Mark Kramer, director of community relations for Building Greatness. “Children grow much faster and we want to plant positive seeds.”

Building Greatness is a grassroots organization that teaches children ages seven to 15 life skills such as hygiene, nutrition, financial literacy, coping mechanisms and clothing for success. The group wants to support young people and show them their abilities.

“We think we are capable of attacking our youngsters – now give them what they need. Whether it’s building confidence or just telling them there’s an alternative path,” added Steven Butler, co-founder of Building Greatness.

The program is free and is sponsored by the founders, who own small businesses in Buffalo. They want to help the next generation grow into well-rounded adults.

“We firmly believe that it takes a village. and so we are the village that is going to surround these children, but we need help,” said Felicia Williamson, co-founder.

The kids say their favorite parts were learning about mentorship, health and respect. Several of them noted the nutrition lessons where they got to taste fruits and vegetables.

As the inaugural semester winds down, the organization looks to fall. Children say others should join them because the mentorship has made a difference in their lives.

“Some kids might not have their mom, dad or something like that,” said Amahd Simmons, another program participant. “Their family may be going through something, but [they have] a mentor to talk to them.

Along with programs for these children, the mentors thought it was important to bring in mental health counselors for them after the Tops Markets mass shooting. The children said they had learned so much this year that they were looking forward to meeting again in the fall.

“I think people should come here, not to be on the couch and be bad at school and because not everyone has a family member, it means a lot to them,” Terrance added. Howard, another program participant.

Tara Lynch is a Buffalo native who joined the News 4 team as a reporter in 2022. She previously worked at WETM in Elmira, NY, a sister station to News 4. You can follow Tara on Facebook and Twitter and find more of his work here.