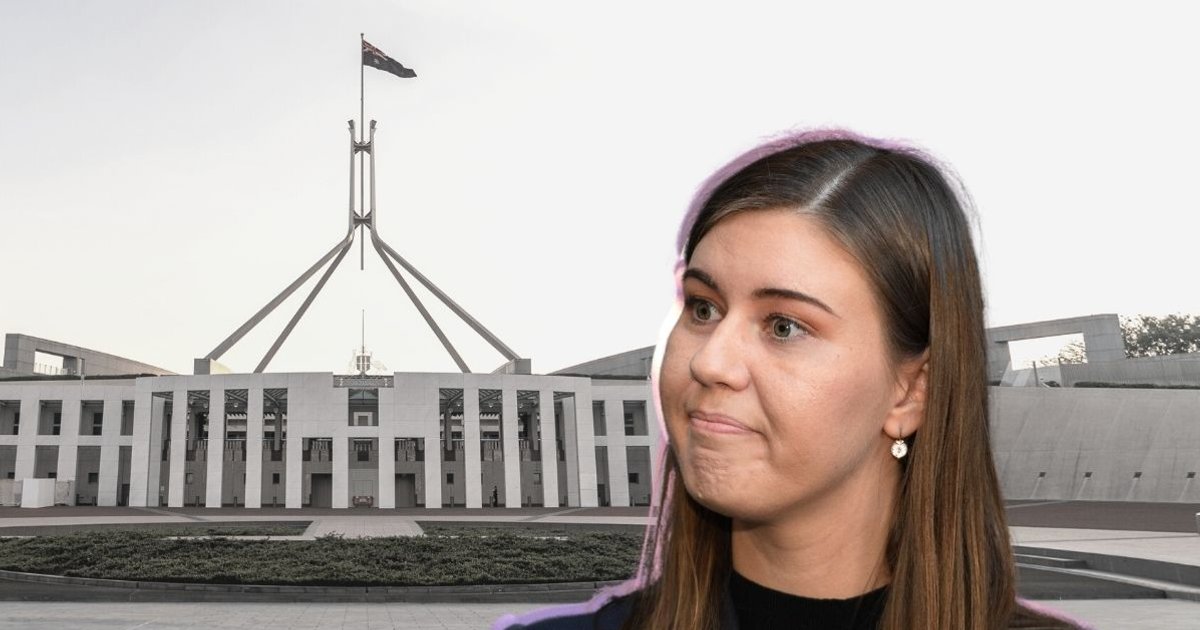 “But you’re responsible for it. It just seems strange that you didn’t watch the video yourself,” was Ms Gallagher’s response.

When asked if anyone on the DPS executive had completed the training, the audience was told that Assistant Secretary Leanne Tunningley had viewed and approved the video.

So a person in the parliamentary services management team. A single person.

“I just thought something like that came out of the whole Ms. Higgins saga, maybe the secretary and assistant secretary would have watched the video that they are now asking 180 employees to complete,” Ms. Gallagher said.

“I don’t want to leave you with the impression that we don’t take this seriously,” Stefanic told him.

“We have spent, I think I can say it with confidence, hundreds of hours making sure that our policies and processes are strong and that we have made improvements.

“I wouldn’t characterize not seeing the video as not being concerned about the seriousness of this,” he continued.

He reiterated that the video was a visual aid for the written training material that executives were monitoring.

But that’s not really the point.

We do know that the night Higgins was allegedly raped, she and her alleged rapist were allowed in by security personnel around 2 a.m. Even after finding her naked in a living room at 4:20 a.m., a guard closed the door and returned to duty.

This new training is designed to help staff detect ‘serious incidents’, including people appearing to be affected by alcohol or drugs, with factors such as being visibly distressed, undressed, having a problem. sexual behavior or victim of verbal or physical abuse.

As the country waits for a tangible change to correct procedures that have not helped Higgins, it would be nice if the so-called “fixes” were seen as a priority for those responsible.

What kind of message does it send if you force your staff to consume something that you didn’t feel was important enough to monitor you?

As Higgins herself posted on Twitter on Monday night, “Although Parliament is creating a ‘serious incident protocol’ is a positive step, it’s really hard to see how casually they continue to view their duty. due diligence towards staff.

Where do the Red Raiders go from here?