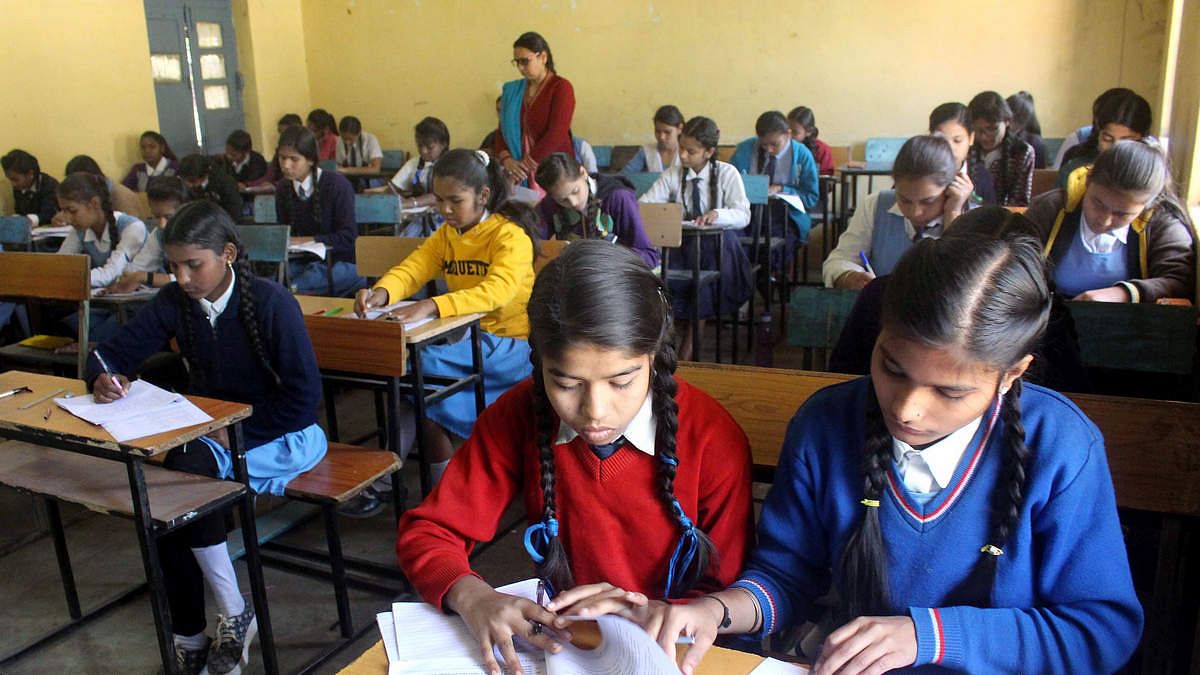 
Thank you dear subscribers, we are delighted with your response.

Your Turn is a unique section of ThePrint featuring the views of its subscribers. If you are a subscriber, have a point of view, please send it to us. Otherwise, subscribe here: https://theprint.in/subscribe/

formative years of life. These “foster parents” spent most of their time with us, playing games

with us, coached those who were weak in their studies and comforted those in distress by displaying

abundant care and compassion in a “home away from home”. They taught us the intricacies of

life and showed us where to look, leaving it up to us to decide what to see.

It takes a big heart to help shape little minds. Many of these enduring legends in

school history had spent much of their lives teaching, sometimes two generations of

same family. They are the ones who channeled our teenage energy in a constructive and

gave us the necessary impetus for global development. Absolutely firm on

aberrant behavior, they carried a strong belief in the adage “spare the rod and spoil the

child”. We dreaded their lashes or licks for our youthful misdeeds.

But one area where they failed to overpower us was our talent for coining their nicknames.

attributes, idiosyncrasies or the past they carried. The assistant manager was ‘Muchoo’ for

sporting a huge walrus moustache, while ‘Eggie’ was our bald English teacher. Our

The householder was rumored to have been a pastor before and was called “Popa”, while his wife who

never failed to conceive after a few miscarriages became ‘Pregie’.

In due time, real names were forgotten while nicknames flourished. Dr. Gupta, our

Hindi teacher known to be a miser in giving grades, was called ‘Chappu’, and all

this nickname. Another teacher, whose initials ‘HD’ sounded more like ‘UD’ became ‘Yoody’.

Some names have been contracted for convenience; hence Aboo, Willy, Mukho or Solly

The nicknames have been maintained. ‘Heady’ the director was assisted by ‘Tau’ his main master.

A former army officer, remained “Major” even after her retirement. The Dean being short of

the size was ‘Githha’ and his female teacher would automatically be ‘Githee’. ‘Bandaa’ continues

These nicknames may have had a derogatory connotation when they were invented, but gradually,

affection and warmth replaced any derision they might have borne. In school meetings, we

invariably recall our immature exploits that angered our teachers; disastrous then but

only a source of amusement now. There are laughter as well as watery eyes when their little

the shortcomings are told.

“What’s in a name? What we call a rose by any other name would smell like

sweet”. The scent of these ‘Roses’ is still fresh in our minds even though many of them

have transcended to the next world. Having gained a fair measure of immortality, their

fingerprints refuse to disappear from the lives they have touched.

Read also : SubscriberWrites: ‘Democracy 2.0’ — A new definition of democracy is needed in these changing times

These articles are published as received – they have not been edited/verified by ThePrint.

Doula and Birth Coaching Services Market Expected to Grow at a CAGR of 6.2% in 2022-32 | Future Market Insights, Inc.

“During teaching, a miracle happens from time to time”: Abraar Ahmed