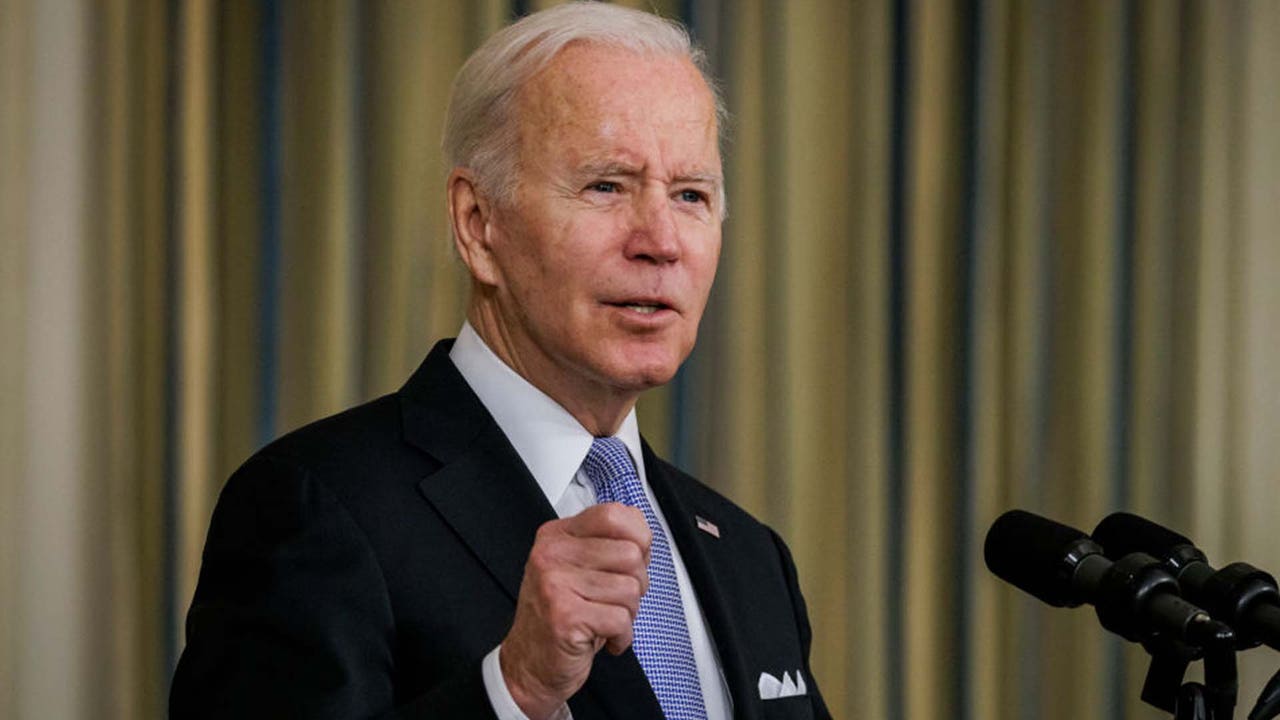 The Biden administration will freeze federal student loan payments through August 31, extending a moratorium that allowed millions of Americans to defer payments during the pandemic.

PSAKI did the comment On Wednesday, the same day, the Biden administration announced plans to freeze federal student loan payments through August 31, extending a moratorium that allowed millions of Americans to defer payments during the coronavirus pandemic.

Student loan repayments were due to resume on May 1 after being halted since the start of the pandemic. But following calls from Democrats in Congress, the White House plans to give borrowers additional time to prepare for payments.

The action applies to more than 43 million Americans who owe a combined $1.6 trillion in student debt held by the federal government, according to the latest data from the Department of Education. This includes more than 7 million borrowers who have defaulted on their student loans, which means they are at least 270 days late.

Borrowers will not be asked to make payments until August 31 and interest rates are expected to remain at 0% during this time.

RELATED: Department of Education writes off $415 million in student loan debt for 16,000 borrowers

Some Democrats in Congress have pressed Biden to use executive action to cancel $50,000 for all student loans, saying it would jump-start the economy and help black Americans who on average face levels of higher student debt.

RELATED: This is the average student loan debt in each state

“He would encourage Congress to send him a bill canceling $10,000 in student debt, something he talked about eagerly signing during the campaign trail,” Psaki said.

The Associated Press contributed to this report.

TNT Mentoring is hiring a mentor coordinator for Woodmore.

Teaching the Faith – Trap or Paradise?