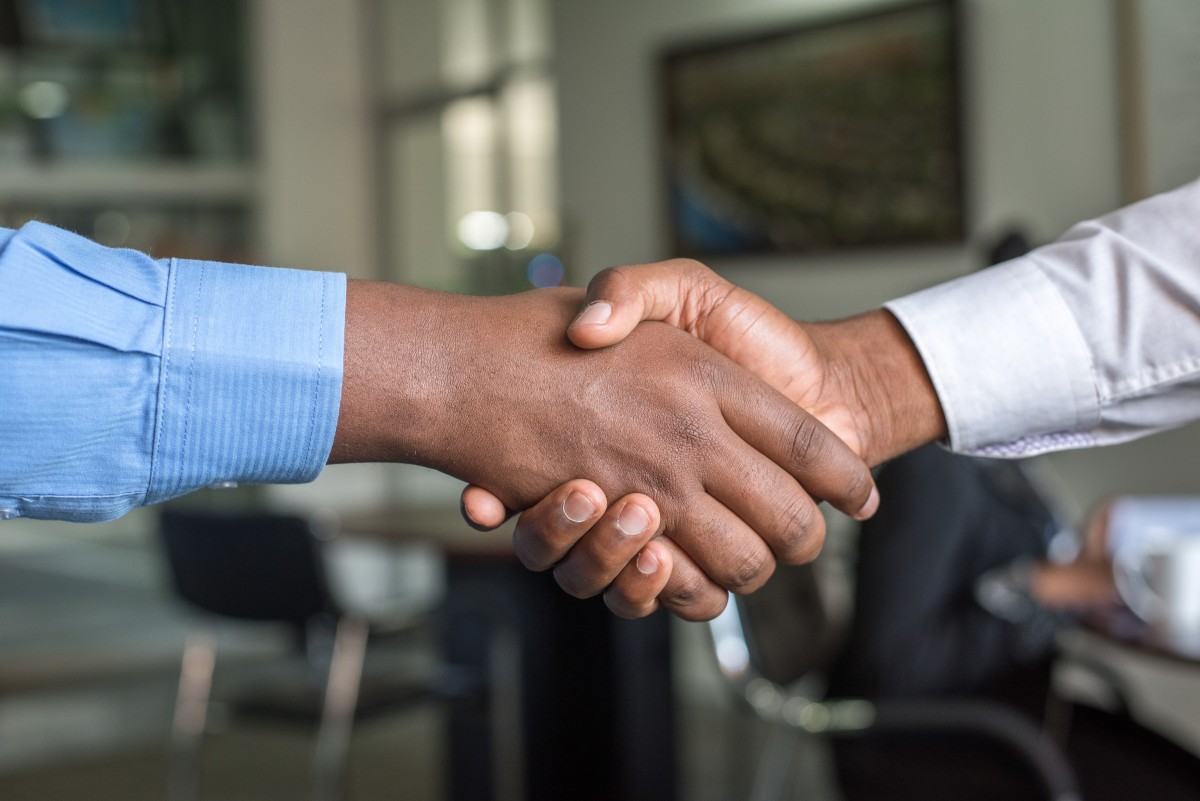 Camino Financial was founded in 2015 with $ 100 million in capital to focus on a thin but growing slice of a particularly underfunded community: Latinx immigrants. The strategy of the small Los Angeles startup to rapidly develop its business, stay ahead of its peers and intelligently serve this market is to disrupt it. As with many other financial services or FinTech companies, it’s all about data, and Camino relies heavily on technologies like artificial intelligence and machine learning to win borrowers from Los Angeles to Ohio to New York. Camino also has an office in Mexico City.

In April, Camino, under its subsidiary Salas & Company LLC, became the first fintech to be CDFI certified to use artificial intelligence to serve the Latinx small and medium business community. Roxane Herrera, director of corporate development at Camino, is leading the startup’s efforts to use artificial intelligence to “redefine the CDFI narrative.” And she’s excited about the melting market that Camino serves as the â€œdigital leader of the underbankedâ€.

â€œWe are going to disrupt markets that historically have gone unserved,â€ Herrera says. “This is our mantra.”

Camino is indeed trying to “disrupt” parts of the $ 222 billion CDFI industry by aligning itself with the also expanding impact investing movement. Impact investors seek measurable financial returns for their investments in causes, businesses and institutions that seek to foster positive social change.

Camino’s operation is completely digital. Its application process, for example, is mostly online. But fintech is also about making money, while its traditional competitors, CDFI, are non-profit.

â€œUnlike other traditional fintechs, we call ourselves neo-CDFI because we are a for-profit CDFI,â€ Herrera explains.

Camino is betting that its tech focus will keep it ahead of other tech CDFIs that also focus on small and medium businesses. The few other CDFIs serving the Latinx market include Accion Opportunity Fund, in San Jose and OnDeck, based in Chicago.

Camino uses artificial intelligence and machine learning to engage customers faster and, simply, make loan processing decisions faster. Concretely, Herrera can assess the financial viability of a potential client in two to three days, compared to the weeks it has taken historically.

While this looks promising, artificial intelligence is increasingly recognized as perpetuating the biases of the people who create the technology. One of the ways Camino is designed to tackle racial bias within its algorithm is to develop its own equivalent of a FICO credit score, which is crucial for the 25% of its immigrant clientele who do not. ‘have no traditional FICO scores (or sometimes even Social Security Numbers). In addition to this application data, their algorithm weighs background and expense data from LexisNexis and PLAID, respectively. Herrera did not say if and how they checked their algorithm for bias, but maintains Camino’s underwriting process lowered its default rate (the company declined to provide data, citing privacy concerns).

â€œWe use data to bring communities out of the shadows,â€ says Herrera.

Camino is striving to achieve a billion dollar lending capacity over the next two to three years by expanding its customer base nationally and demographically, overtaking the Latinix immigrant market who currently represent 50% of their population. borrowers from people like Roger Troy. Troy owns a family business in Jeromesville, Ohio which generates $ 200,000 in income. Camino approved him for two loans in the past two years, the first for $ 30,000 on the same day he applied.

â€œThey’ve helped me grow over the past two years,â€ says Troy, 59, citing Camino’s continued contact with him and maintaining loans.

Camino’s average loan is $ 29,000, and his average customer has only $ 2,255 in his bank account. Currently, Camino only offers loans to micro and small businesses, but has plans for a third product aimed at the consumer market to launch in August. Camino estimates the total adjustable market for this consumer sector at $ 59 billion.

The pandemic has hit many small businesses and the lenders who support them hard. But Camino is confident his technological approach – combined with partnerships with companies like the Utah-based loan market Lendio – will guide him through the difficult post-pandemic times ahead.

â€œGoing forward, CDFIs will continue to be promoted as trusted community partners and we see a trend towards the large-scale allocation and distribution of unrestricted capital through CDFIs,â€ Herrera predicts. However, CDFIs that are enabled by technology will lead the charge in distributing capital more efficiently. ”

As Covid still wreaks havoc in many communities and other rivals emerge, it may be some time to see if Camino’s heavy reliance on artificial intelligence turns out to be a problem. smart bet.

This story is part of our series, CDFI Futures, which explores the community development finance industry through the prism of equity, public policy and inclusive community development. The series is generously supported by Partners for the Common Good. Sign up for PCG’s CapNexus newsletter on capnexus.org.