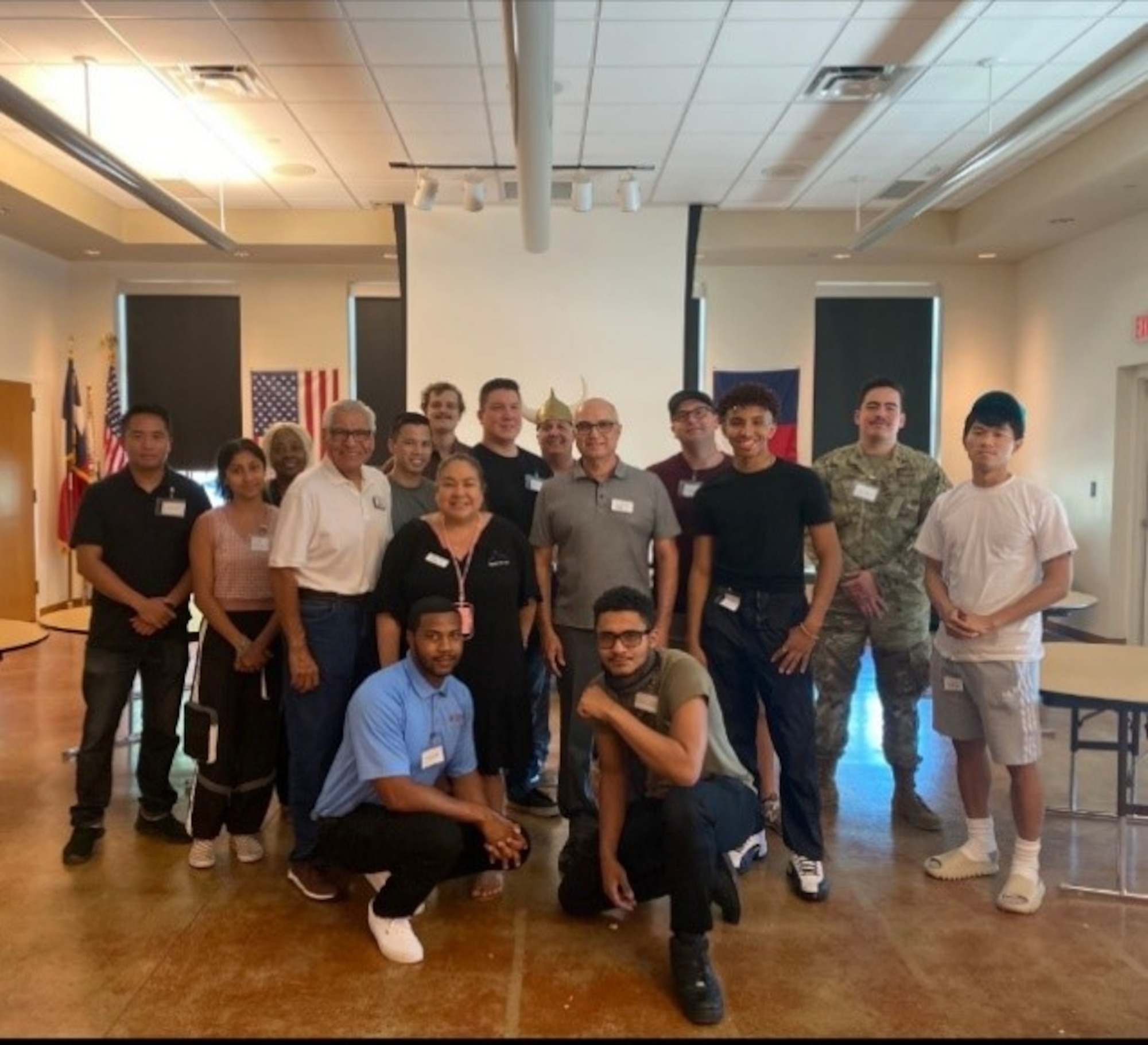 
JOINT BASE SAN ANTONIO-LACKLAND, Texas — Airmen from across 16th Air Force Company volunteered to mentor more than 40 students during the two camps designed to introduce attendees to cyber security, online safety and good cyber hygiene in a community that has been affected by the tragic shooting at Robb Elementary School on May 24.

“Like many others, I thought of my own children when I first heard of the tragedy,” said Airman First Class D’Andree Martinez, Air Force Network Operations Coordinator. Information Network Mission Assurance Center, 690th Cyberspace Operations Group and camp volunteer. “I wanted to help and I wanted the kids to know we were there for them.”

“By finding out that many of the instructors were military and that we were all from different parts of the state, the kids expressed that they felt safer and that they felt supported and cared for,” said Staff Sgt. Stephen Oh, cyber professional, 39th Information Operations Squadron Detachment 1.

Known as the Cyber ​​Viking to his students, Fredrick Hall, a network engineer with the 690th Intelligence Support Squadron, was the lead program developer and instructor for the camps, using his cyber background to teach Uvalde’s students.

“The goal of both camps was to distract from the tragic events of May 24 and to begin working with Uvalde CISD (Consolidated Independent School District) to create cybersecurity and computer science courses in middle and high schools to serve as gateways to students. to pursue a career in the cyber industry,” Hall said.

El Progreso Memorial Library saw the importance of hosting these camps and educating these young students to be vigilant about cybersecurity.

“As a civic and cultural center, the library was thrilled to use its facilities to host this unique and wonderful opportunity for our young people to receive training and information on the latest techniques and information on this vital subject,” Mendell said. Morgan, director of El Progresso Memorial Library. “Our young people are our future leaders and information technology will continue to become an increasingly integral part of everyday activities, so online security will become an increasingly important concern.”


Shortly after the activation of the 16th Air Force in 2019, a new motto was chosen, “Rise Up, Lift Up” as the legendary phoenix 16th Air Force returned powerful and with a new mission that operates on a scale across 16 total force wings, two centers, 63 groups, 297 squadrons and 128 operational sites worldwide with 49,000 dedicated professionals supporting the ongoing cyber mission.


These dedicated cyber professionals from the 16th Air Force have taken this motto to the next level by extending it to the community of Uvalde.


“In tough times, people need distractions and momentum,” Martinez said. “Bringing something enjoyable and fun to children in a heartbroken community can help mend people’s wounds.”

Disclaimer: The Department of the Air Force does not endorse any non-Federal entity, product, or service.